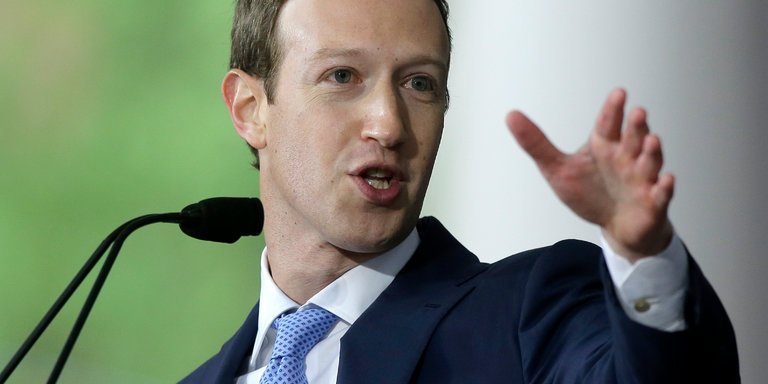 Mr. Zuckerberg will testify before the House Energy and Commerce Commerce Committee on April 11. He is also expected to also appear before at least one Senate committee next week.

It will be Mr. Zuckerberg’s first appearance before lawmakers, and it comes after revelations that personal information of more than 50 million Facebook users was improperly harvested by a political consulting firm connected to President Trump that used the data to target voters in the 2016 election.

“This hearing will be an important opportunity to shed light on critical consumer data privacy issues,” said Representatives Greg Walden, Republican of Oregon, and Frank Pallone, Democrat of New Jersey, of the House committee. “We appreciate Mr. Zuckerberg’s willingness to testify before the committee.”