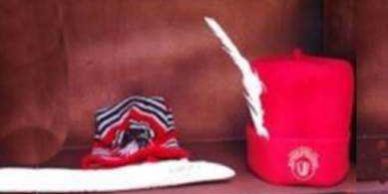 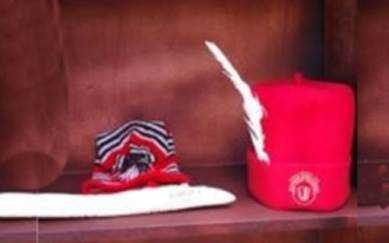 over the weekend, was said to have been a ploy by some elements in the President Goodluck Jonathan administration to promote one ethnic group over another, writes the Sunday Tribune. This report in the Sunday Tribune forgot to mention the sacking of Mrs Rose Uzoma the Comptroller of Immigration who was relieved of her duties earlier this year and the humiliation of Ambassador Dozie Nwanna the immediate past Deputy High Commissioner to the court of St. James who the Yoruba Director General of State Security Services prevented from entering his office.

The now almost ritual Yoruba lamentation of marginalisation anytime they are out of the corridors of power in Nigeria has reared its ugly head again following the sacking of Runsewe and Bolarinwa. The duo were relieved of their portfolios on Friday and have been replaced by two Ibo indigenes with one Ms Mbanefo taking over from Otunba Runsewe while Mr Emeka Mba, who had spent eight years as head of the National Film and Video Censors Board was asked to take charge at the NBC.

From available records, the duo of Runsewe and Bolarinwa still had about one and a half years each remaining of their terms before they were abruptly asked to leave without concrete reason from government on their un-ceremonial removal.

Sunday Tribune alleges that the plot to remove Chief Runsewe was said to have been hatched by a minister with a senior official in the Presidency who hails from the South- East zone.

A source confided in Sunday Tribune that the plot had been on for some time now after the earlier one hatched with the chairman of the NTDC board was aborted and Runsewe was asked to go back to his post.

However, Afenifere, the pan-Yoruba socio-cultuarl group, has decried what it terms as injustice being perpetrated by the Federal Government against Yoruba.

The group’s spokesperson, Mr Yinka Odumakin, said any multi-ethnic society must ensure the need for justice, fairness and balance in its socio-political and economic equations, warning the Secretary to Government of the Federation (SGF) to desist from carrying out ethnic cleansing agenda in government.

“The SGF, Chief Anyim Pius Anyim, should remember that people are watching him. He should know that it is this kind of prebandal politics that destroyed the first republic. That he is being accused of using his office to promote ethnic agenda by replacing Yoruba in government with his kinsmen is unhealthy for our country and democracy.

“Afenifere stands for justice and fairness. That is what we demand in this instance,” he said, adding that the group totally condemns the action.