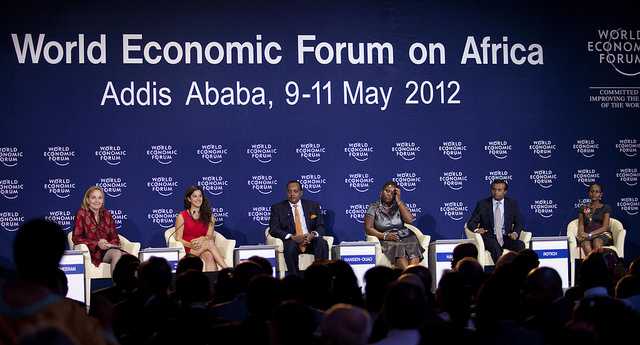 The world is expected to be in a haste to see to the .restoration of sovereign state of Biafra because of her indigenous people’s inventions that is impacting the world positively.
Dr. Ezekiel Izuogu is an electrical engineer and a lecturer at Federal Polytechnic Nekede a gifted and a brilliant scientist he is a Biafran. Izuogu designed and developed first African INDIGENOUS manufactured auto mobile CAR in 1997.
The car was described by BBC as African dream machine, 90% of it component parts was sourced locally and he named it Z-600.
Take note , Dr. Izuogu’s car was produced 5 years before India built their first CAR called (INDI). South Africa and indeed some major countries in Europe, Asia and middle east sought for the demonstration of the car, and the main attraction of this Biafran ingenuity is it cheap price, affordability, durability, ruggedness, comfortability and it attractive window display colour.
Why is the car not on the road today the 16th Match, 2016? ANSWER: The military dictator an Islamic jihadist, a womanizer and murderer general Sani Abacha the head of state in the ZOO Nigeria halted Izuogu”dream because he is a Biafran.

I have never owned a brand new car, so it is to millions if not billions of people all over the world, Izuogu’s Z-600 car would have nullified that ugly experience.

Throughout the ZOO nigeria the only people you can see riding on brand new cars are thieves, Robbers, kidnappers, rapist and murderers hausa/Fulani northern Islamic Caliphate led by the coupist and haters of INDIGENOUS people of Biafra IPOB Muhammadu Buhari.