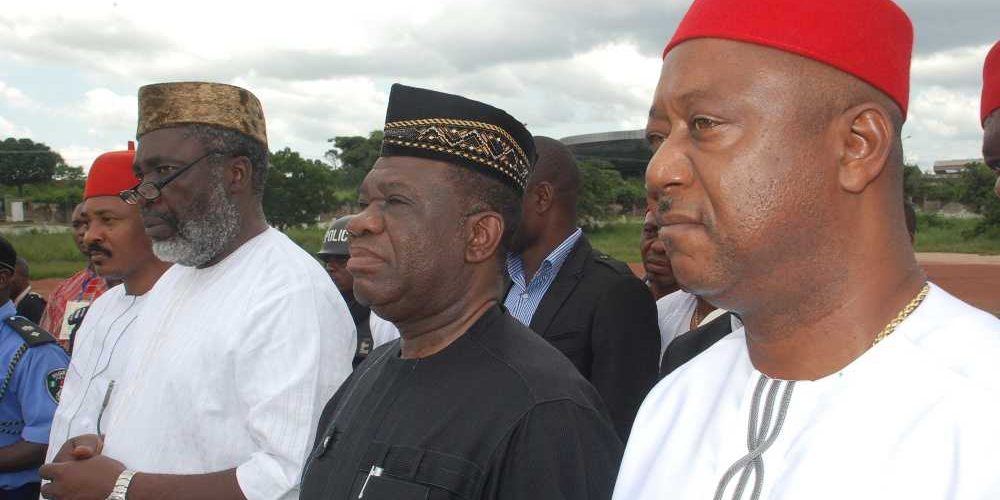 Annually, the Igbo-speaking people in Nigeria set aside 29th September to mark and commemorate the vision of its founding fathers. This year’s event took place at the Michael Okpara Square, Enugu which witnessed the presence and participation of seven states that comprises of Ohaneze Ndigbo. IFEANYI EZUGWU writes on the significance of the event while unraveling the primordial sentiments that marred the celebration.
Historically, people are bounded to each other or group stemming from cultural affinity, tongue, tribe and tradition which distinguishes them from the larger society thus entrenching a deep rooted identity on them as an entity.
Premised on the foregoing, the Igbo-speaking people in Nigeria came together in 1976 to establish the apex Igbo socio-cultural body, Ohaneze Ndigbo. Seven states coalesced to form the umbrella body. The sates are; Enugu, Imo, Rivers, Delta, Abia, Ebonyi and Anambra.