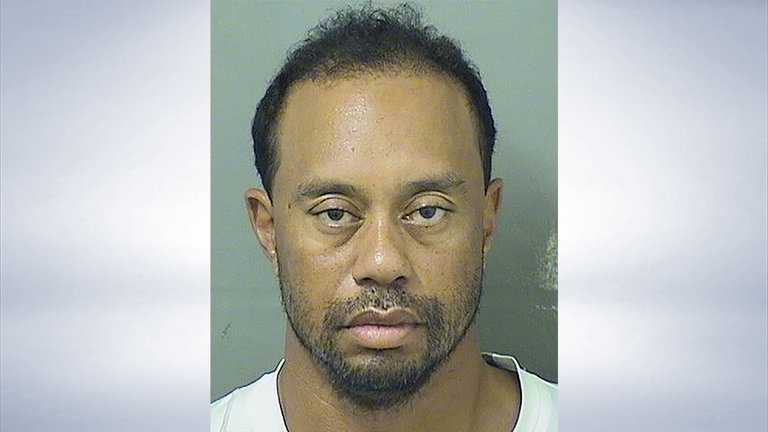 Tiger Woods has insisted his DUI arrest on Monday had nothing to do with alcohol, but rather was caused by an “unexpected reaction to prescribed medication”, in an apology via a statement.

Woods was arrested in Florida on suspicion of driving under the influence, according to police, with jail records showing Woods was arrested at 3:00am local time, and booked into Palm Beach County jail at 7:18am.

He was released at 10:50am on ‘his own recognisance’, meaning he has given a written undertaking to co-operate with future legal proceedings.

“I understand the severity of what I did and I take full responsibility for my actions,” Woods said.

“I want the public to know that alcohol was not involved. What happened was an unexpected reaction to prescribed medications.

“I didn’t realise the mix of medications had affected me so strongly.”

“I would like to apologise with all my heart to my family, friends and the fans. I expect more from myself too.

“I will do everything in my power to make sure this never happens again.”

Police released a mugshot of Woods, looking unshaven and dishevelled, following his arrest in the town of Jupiter.

The 41-year-old is one of the greatest golfers in the history of the sport, with 79 career PGA Tour wins to his name, but his career has been derailed by injury and issues away from the course over recent years.

He has not played competitive golf since pulling out of the Dubai Desert Classic in February after one round because of back pain.

The American subsequently had spinal fusion surgery on April 20, a fourth operation in three years on his troublesome back, which has limited him to three tournament starts worldwide in the past two years.

Woods was previously charged with careless driving outside his Florida home in 2009, as his personal life came under scrutiny, with the 14-time major winner later admitting to having had extra-marital affairs, issuing a public apology and plan to undergo therapy.