Woodburn out of Wales squad 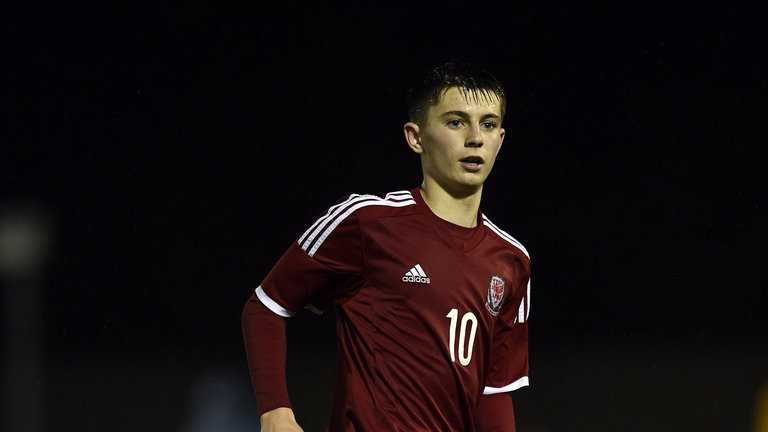 Liverpool forward Ben Woodburn has withdrawn from the Wales squad ahead of their World Cup Qualifier in Serbia.

The 17-year-old Woodburn has suffered a calf injury and is replaced by Marley Watkins.

But the uncapped 26-year-old dropped out when the squad was reduced to 23 players on Monday.

Woodburn became Liverpool’s youngest goalscorer at the age of 17 years and 45 days when he netted against Leeds in the EFL Cup in November.

He was called into the Wales senior squad for the World Cup qualifier against the Republic of Ireland in March, but the Nottingham-born teenager has yet to win his first cap.

Wales take on Serbia on Sunday without talisman Gareth Bale – who is suspended for the Belgrade qualifier – four points adrift of the Group D leaders.