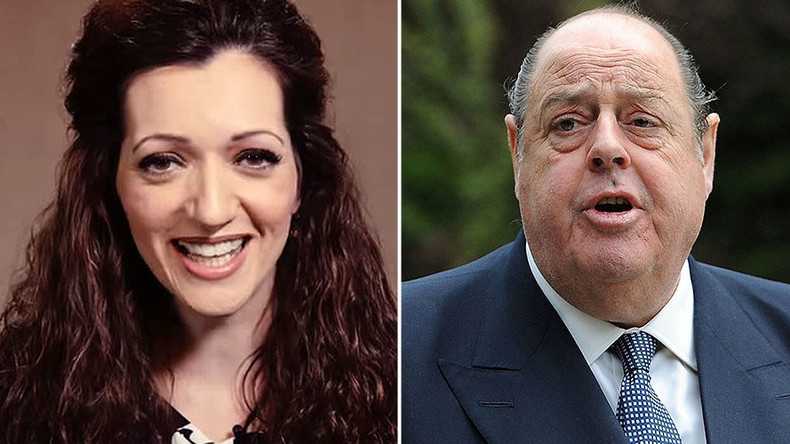 The barking mad outburst came during Ahmed-Sheikh’s intervention on US President Donald Trump’s immigration policy, which bans people from seven Muslim majority nations from entering the US.

Ahmed-Sheikh raised the issue with Speaker John Bercow and told the House of Commons: “I understand that Sir Nicholas, who has always afforded me courtesy and respect, was making sort of ‘woof woof’-sounding noises to what I was saying, which I find of course extremely disrespectful.

A hangdog Soames apologized to Ahmed-Sheikh for having hounded her.

“I thought that in her question to the foreign secretary she snapped at him a bit at the end, so I offered her a friendly canine salute in return,” he told the house.

“No offence was intended and I apologize to the honorable lady if she was offended.”

Soames, who is the grandson of former UK Prime Minister Winston Churchill, is known for his outspoken manner and controversial attitudes.

In February 2016, he trolled WikiLeaks editor Julian Assange on Twitter, calling the Australian hacker a “poisonous puff ball” who, far from being a “political dissident,” had “jumped bail rather than face charges of rape.”