Why naira is on decline, by experts 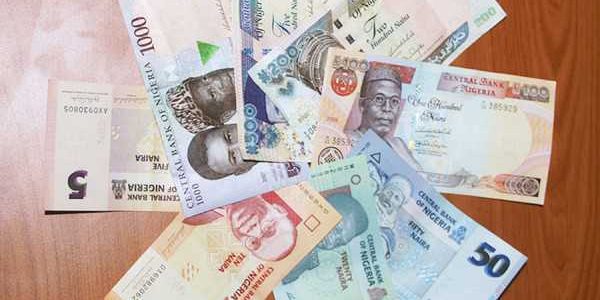 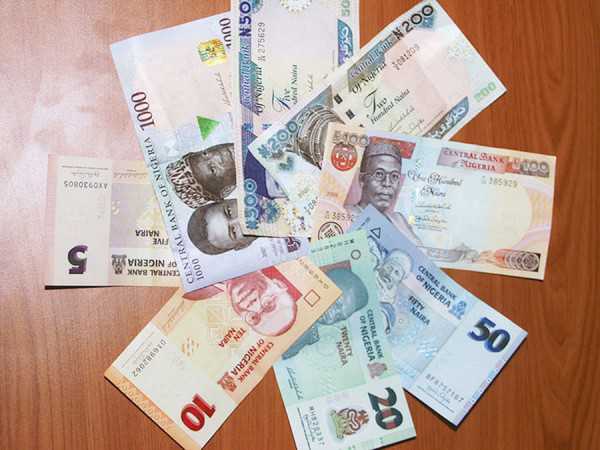 Experts are blaming the current downward spiral of the Naira on high political patronage among other factors.

The Naira, which is the second most-traded currency on the continent, fell 2.4% this year as the governor of Central Bank of Nigeria (CBN), Mallam Lamido Sanusi, warned of increasing demand for dollars for political patronage in the build-up to 2015 elections.

Sanusi spoke of “non-imported related demand” for dollars due to “the build-up in political activities.”

He added: “We should be able to maintain the naira within our target band. We’re committed to the stability of the exchange rate and we’ll not unless we’re forced to allow the naira to weaken.”

An analyst at Asset & Resource Management, Wale Okunrinboye, said: “In the run-up to 2015, we’re going to see a lot of investors

using that as an excuse to just exit the market.

“Given the current state the ruling party’s in, there might be more spending next year ahead of the elections.”

Onalo, an economist and credit expert, said: “The way the currency breathes is a function of domestic and international factors.

“If the naira is breathing well, it means its value appreciate in comparison with other currency out there if it is doing badly too, it also means we are not getting things right.

“Normally judicious use of money by exporters and importers is either demand is going high or demand is low. If you have a regime where monetary policy is stable, it will impact on the strength of the naira ultimately and vice versa.

“If naira’s sudden a downward trend in terms of value is definitely interplay of political events, which may dampen spending enthusiasm of the spenders or the investors based on those volatility surrounding the climate of the country.”

“Fine, the CBN may have good intention to say look this should be the strength of the naira but it has no power to control the vagaries because the political class and their cohorts who largely bring in personal, party interest could send a negative impact to the Nigeria world.

“If you are proposing a multi-billion investment you might want to place a hold on it because attention is being diverted from economic pursuits for the time being and that is not good for the economy.”

While Onalo doesn’t consider the trend a misnomer, he however called for caution.

“If the naira is down this week, it doesn’t mean it will remain so for all time. No. But again, we must be very careful not to sustain the vagaries that have allowed the naira to get weaker and weaker these past weeks.”

He stressed that the vagaries responsible for the slide in the naira should not be allowed to persist, especially because political factors may undermine investors’ interest.

The naira weakened to 163.9 against the dollar on September 10, its lowest since December 2011 based on closing prices and was at about 159.90 last Tuesday.

The CBN has already tightened controls at twice-weekly auctions to manage the naira since October 2.

Banks can now only buy dollars with proof of requests from customers and the reasons for the purchases, Lagos-based Forward Marketing Bureau de Change CEO Abubakar Mohammed said.

“Elections tend to support a weakening of the local currency as the demand for dollars increases significantly,” said Morten Bugge, the Kolding, Denmark-based chief investment officer at Global Evolution, which manages $2bn and holds Nigerian debt.

Higher currency market volatility risks hurting carry trades in the naira, where investors borrow cheaply in one country to invest in others where returns are higher.

Nigeria’s main rate compares with a range of zero to 0.25% for the US and Switzerland and 0.5% for the euro region.