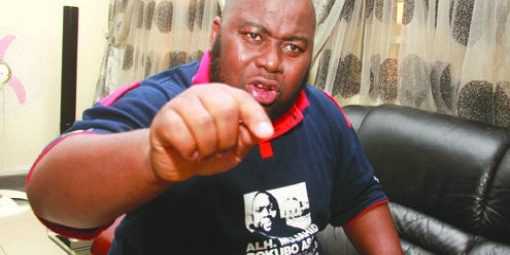 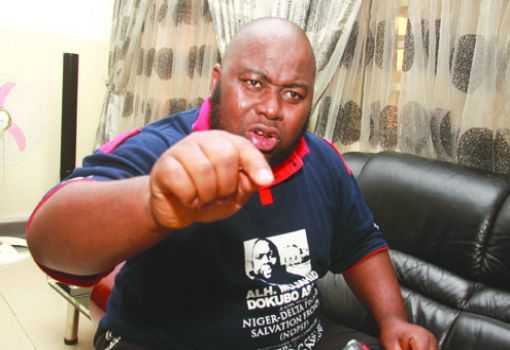 “In the petition to the Director-General of DSS, Nta Ekpenyong signed by his lawyer Festus Keyamo, Dokubo-Asari urged the DSS to investigate the allegations contained in the publication to curtail the threat to his life and family,” reports Daily Trust.

Following the July 23 bomb attack in Kaduna that killed about 85 people and which allegedly targeted General Buhari and prominent Islamic cleric, Sheikh Dahiru Bauchi, an online publication reported that one of the suspects in the incident fingered Dokubo-Asari as the mastermind of the attack.

The publication added that he procured the killers for the sum of N5 million.

Dokubo, who had claimed that the bomb attack on Buhari was stage-managed to which up political sentiments, vehemently denies having a hand in the incident.