Who should play 10 for Lions? 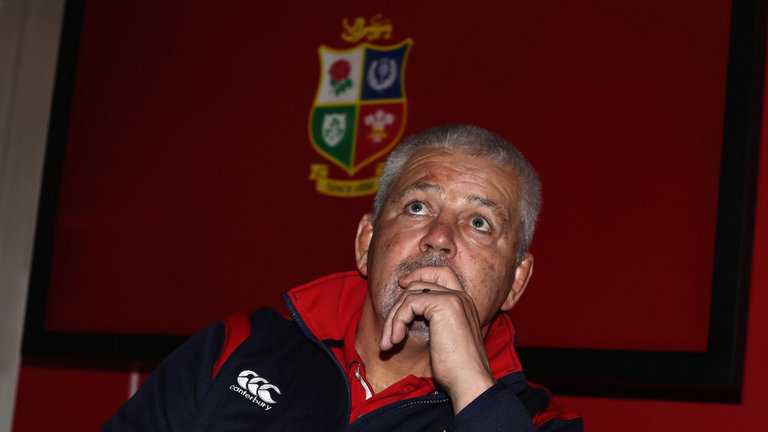 The British and Irish Lions head for New Zealand in the latest edition of one of rugby’s great traditions, looking to avenge the 3-0 whitewash of 2005.

New Zealand are the best team in the world, with Ireland the only side to inflict defeat on them since they became world champions in 2015. The task for the Lions is therefore a tough one, but with England, Ireland and Wales all currently ranked in the top five nations in world rugby, the series is sure to be a classic.

The tour kicks off on June 3 with a fixture against a Provincial XV, with the first Test against the All Blacks taking place on June 24.

Warren Gatland will name his touring squad in April, but who should he pick at fly-half for the three Tests? Have your say by voting below:

All 10 games of the British and Irish Lions tour to New Zealand will be shown live on Sky Sports, starting June 3 2017.