When I met Asari and agreed a peace deal— Stephen Davis 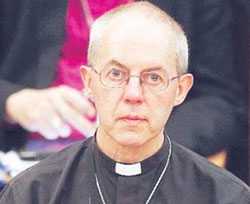 I read with interest Asari Dokubo’s comments published on September 14 in the Daily Post.