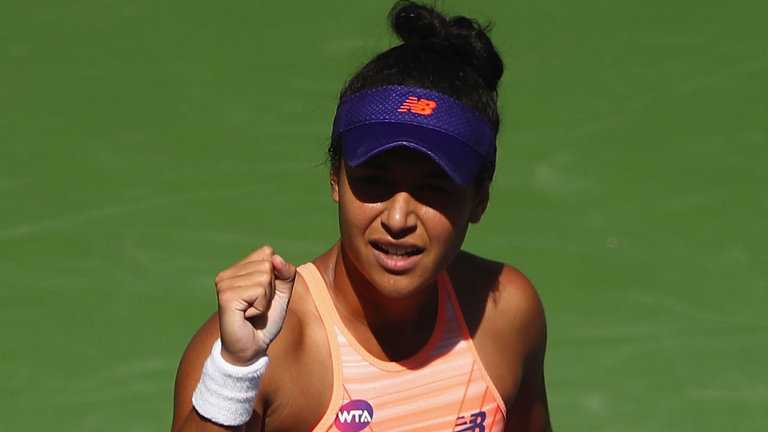 Heather Watson defeated Nicole Gibbs 4-6 6-2 6-2 to set up an all-British second-round clash with Johanna Konta at the BNP Paribas Open in Indian Wells.

It will be a first meeting on the WTA Tour between Britain’s two leading women, whose only previous contest was at a second-tier tournament in Barnstaple in 2013 when Watson retired after losing the first four games.

Konta will go into the match as a heavy favourite against Watson, now ranked almost 100 places lower than her compatriot after dropping to 108 this week.

Watson paid the price for her rankings points from last year’s title in Monterrey dropping off, and defeat by Gibbs would have seen her fall further.

But the 24-year-old kept her nerve and won 10 of the last 12 games, many of them tight, to clinch victory after an hour and 50 minutes.