Watson out of France opener 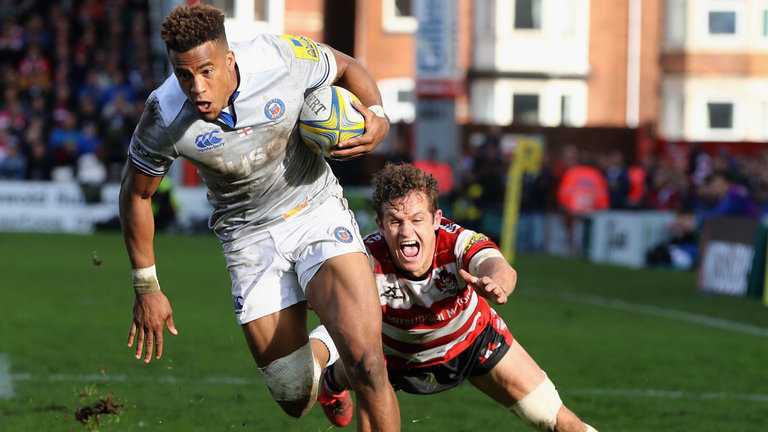 England winger Anthony Watson has been ruled out for three to four weeks by a hamstring problem.

The Bath flyer will miss the opening Six Nations clash with France at Twickenham next weekend but it is hoped he will be available to head coach Eddie Jones later in the tournament.

A medical assessment confirmed that Watson has a slight muscular strain to his hamstring which will require a rehabilitation period of between three and four weeks.

Watson will remain with England for his rehabilitation and Jones said: “It’s disappointing news for Anthony and for England.

“But we know he’ll rehab diligently to get himself right to go as soon as he can.

“We’re confident he’ll be in the mix later in the championship.”