Watson, Broady out in Switzerland 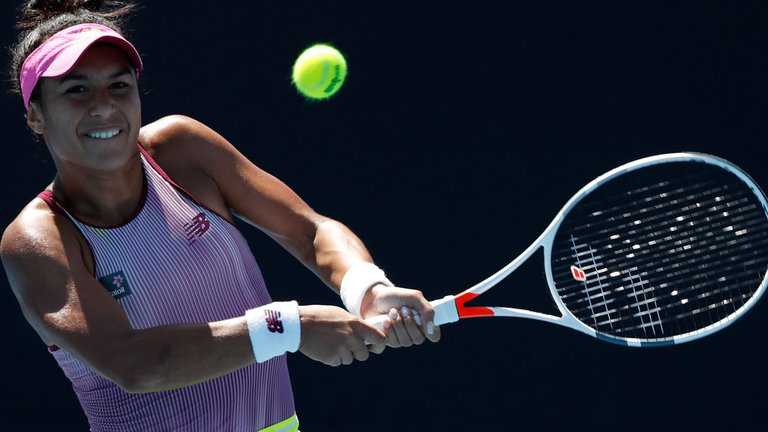 Both were first-round matches, with Watson beaten in 93 minutes, as she slipped to a 7-6 (7-2) 6-2 defeat by her Estonian opponent.

The Guernsey-born player led 3-1 in the first set and, despite saving a set point in game 10, was out-played in the tie-break.

Watson, the world No 110, then fell away badly in the second set during which she was broken twice.

The 21-year-old Kontaveit, ranked 11 places higher in the standings, conceded just four points on her own serve in the second set and sealed victory on her first match point.

So dominant was the Goerges serve, the world No 46 lost just five points in her last eight service games.