WATCH: Woods back to full swing? 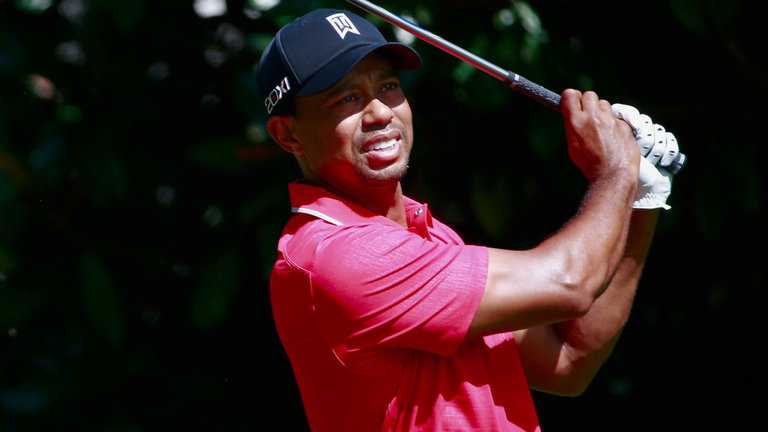 Tiger Woods has released his second video in four days of him practising – this alongside Kevin Chappell – as he continues his recovery from back surgery.

The former world number one revealed last month that he may not play again after undergoing back surgery, but confirmed doctors had cleared him to swing a club two weeks ago.

Despite the 41-year-old’s latest video showing him hitting a number of balls for a crowd at an exhibition event for his foundation, there was still no mention in the post of a possible date for a return to competitive action.

Woods acted similarly last December when he returned from back surgery, as he played for the Hero World Challenge invitational event in the Bahamas that benefits his charity foundation.

The 14-time major winner served as an assistant captain for the triumphant US squad at the Presidents Cup two weeks ago in suburban New York and said he had “no idea what my future holds” regarding his return to competition.

In announcing the 18-man field for this year’s event, two spots were left open for later invitations, keeping the door ajar for Woods who could play in the tournament if he was match fit.