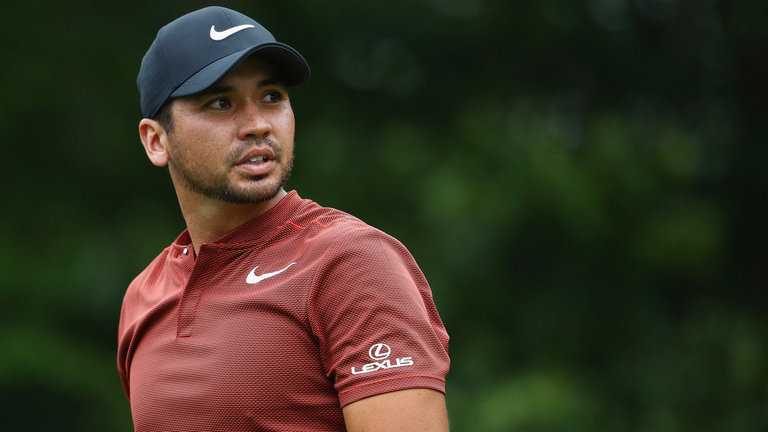 Jason Day’s meticulous pre-shot routine was interrupted by a roaming squirrel during the opening round of the WGC-Bridgestone Invitational.

The Australian was preparing to play his third shot to the par-five second hole at Firestone Country Club, having been unable to go at the green in two after pushing his drive into a bunker, and he left himself a pitch of 85 yards from the fairway.

But after going through his practice swings and his visualisation process, Day was just about to commit to the shot when the squirrel suddenly appeared in the background.

Day seemed unaware of the unauthorised spectator for a few moments until being warned to back off by his caddie, and the pair at least saw the funny side.

Watch the video above to see Jason Day’s animal encounter in Ohio, and don’t miss our extensive live coverage of the WGC-Bridgestone Invitational on Sky Sports Golf.