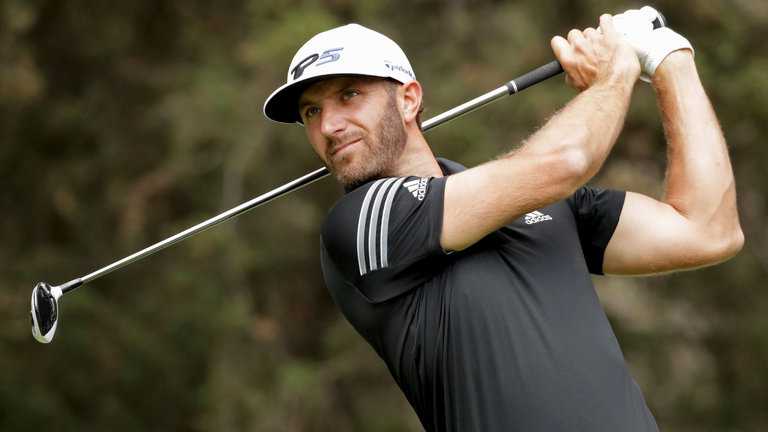 Dustin Johnson got his third round at the WGC-Mexico off to a spectacular start with a monster tee shot and early eagle to put pressure on Rory McIlroy.

The world No 1 could lose his place at the top of the rankings if he finishes outside of the top four this week and McIlroy wins in Mexico City, but Johnson was clearly not prepared to give up his status without a fight.

Heading in to the weekend three strokes off the pace, Johnson produced a huge opening tee shot as he smashed a two-iron 317 yards at the par-four first straight in to the heart of the green.

Johnson then holed from 20 feet for an eagle-two, before draining a putt from a similar distance to birdie the next.

The US Open champion saved par when positioned even further away from the flag at the third, lifting him above McIlroy at the top of the leaderboard.

Click on the video above to see Johnson’s fast start!