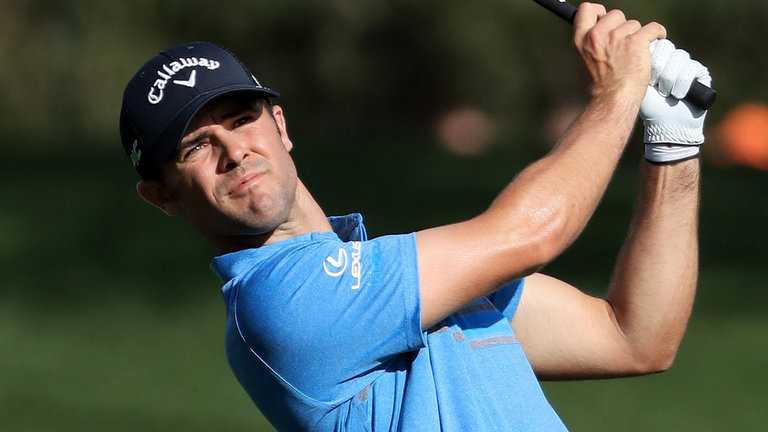 Wes Bryan is arguably better known for his prowess as a trick-shot artist than as a PGA Tour professional, but he demonstrated his escapology skills with a stunning shot at the Honda Classic.

Bryan, who is in his rookie season on the PGA Tour having graduated from the Web.com Tour last year, shared the overnight lead and carried his good form into day two at PGA National as he birdied the opening three holes.

The American gave a shot back at the fourth, and he looked in danger of dropping another at the par-four eighth when he blocked his drive way right, with his view to the green blocked by a crop of Florida pines.

But he spotted an escape route and told his caddie he was confident of hitting a low cut through the tree trunks, avoiding the overhanging branches and hitting the green, some 175 yards away.

And Bryan was as good as his word, making great connection from a tricky lie in the pine straw and sending his ball through the danger and finding the putting surface to set up a birdie chance from 20 feet.

He settled for a two-putt par, but his magical shot kept him firmly in contention for the lead in the opening event of the Florida Swing.

Watch the video above to see Bryan hit one of the shots of the week at the Honda Classic, and don’t miss our live coverage from PGA National over the weekend on Sky Sports 4 – your home of golf.