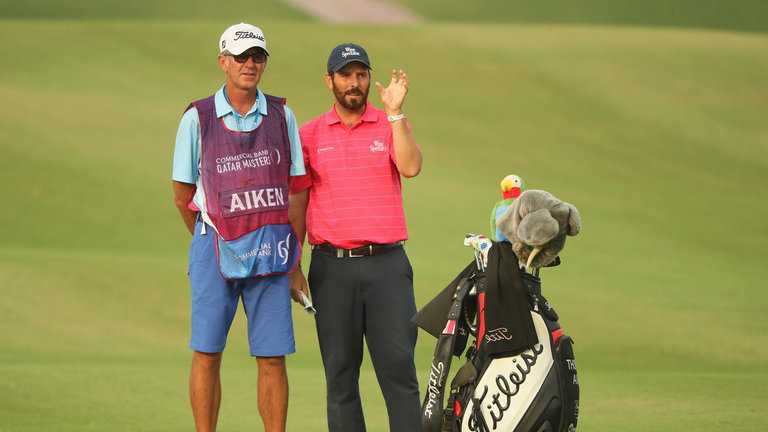 Thomas Aiken got far closer to the water than he would have hoped for during the final round of the Commercial Bank Qatar Masters.

The world No 169 came in to the final round at Doha four strokes adrift of overnight leader and eventual winner Jeunghun Wang, but surged into contention with a hat-trick of gains from the second.

Another birdie at the 11th saw Aiken move within two of the lead heading to the par-three 13th, where players had to clear the water to reach the green at the first attempt.

Aiken seemed less than impressed immediately after striking his tee shot, repeatedly shouting “go!” at his ball as he anxiously waited to see if his effort had cleared the hazard.

The South African was relieved to see his ball safely land on dry land, where he was able to chip from the rough and hole his putt to save par.

Click on the video above to see Aiken’s worrying moment!