Wanted! A Cleaner for civil service 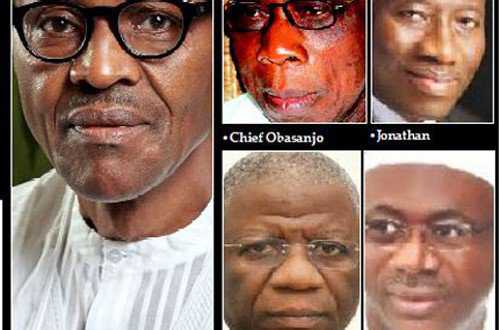