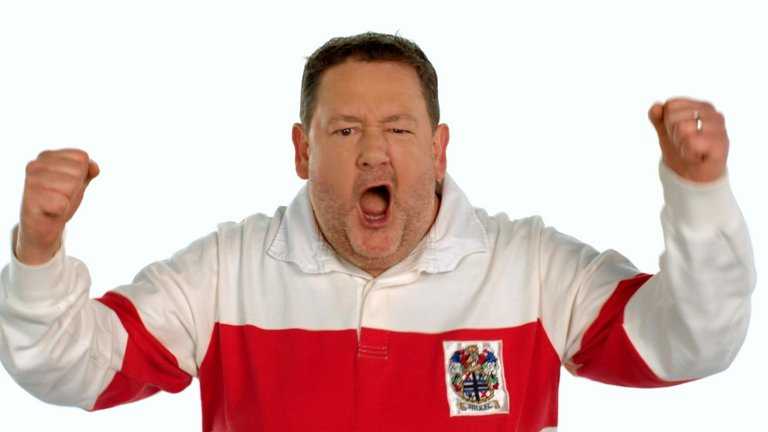 Johnny Vegas launches this season’s Betfred Super League and explains exactly why no other sports come close to rugby league.

Super League is back and fans around the country are getting ready for another action packed season.

Sky Sports will kick off the new Super League season on February 9 with the meeting of the competition’s two most decorated sides, St Helens and Leeds Rhinos.

With 13 titles between them, the pair will be out to make strong start to the season in their bid to dethrone reigning champions Wigan Warriors.

And Sky Sports will show all 12 teams in the first three rounds of the competition, including Super League new boys Leigh Centurions’ trip to Castleford Tigers on February 10.

Stevo may have retired but there are still plenty of people who champion league as the greatest game in the world, including Saints fan Johnny Vegas.

The St Helens born comedian, who actually got the chance to run-out for Saints in Keiron Cunningham’s testimonial against Hull FC back in 2005, goes on one of his classic epic rants explaining why no other sport can match up to league.