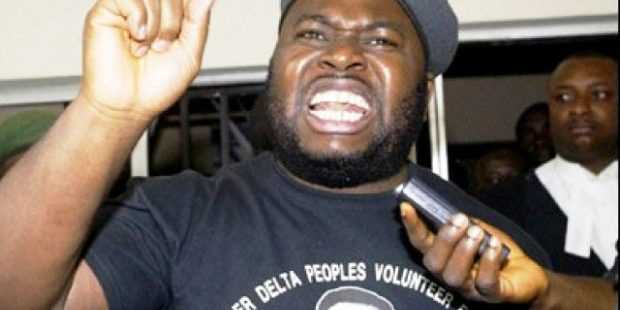 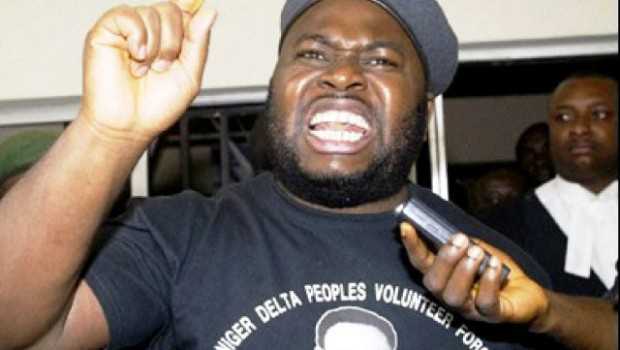 Following a recent two-week ultimatum by northern youths, under the aegis of Arewa Youth Development Foundation, AYDF, to Southerners living in the north to relocate, the Mujahid Dokubo-Asariled Niger Delta Peoples Salvation Front, NDPSF, has asked northerners living in the south to leave.

It also called for a ‘Republic of Niger Delta’, saying that southerners are not slaves to the north.

Yesterday, thousands of youths thronged the major streets of Ughelli, Delta State, warning all northerners resident in the region to vacate.

The Niger Delta youths, in a ‘State of the Nation Road Walk’, in response to what they termed ‘arrogance of youths of the North’ who, recently in Kano, demanded the breaking up of Nigeria, said the call was not only misguided, but deliberately planned to provoked to south.

The placards carrying youths also berated the convener of the #Bring- BackourGirls# and former Minister of Education, Mrs. Oby Ezekwezili, accusing her of being used as an ‘agent supremacist’ against President Goodluck Jonathan’s administration.

Addressing journalists after the road walk, Asari- Dokubo’s NDPSF spokesman, Comrade Rex Ekiugbo Anighoro, said: “The arrogance of the north is getting petrifying and the south is not afraid of such antics.”

Anighoro stated that the purpose of the rally was initially to thank the president for appointing an Urhobo indigene as the Minister of Niger Delta Affairs, in response to the cries of the Urhobo ethnic nationality for a more prominent place in his administration, a cry which he said, they had actively championed.

He warned that should anything happen to any Niger Deltan in the north, reprisals from the Niger Delta youths were on the cards.