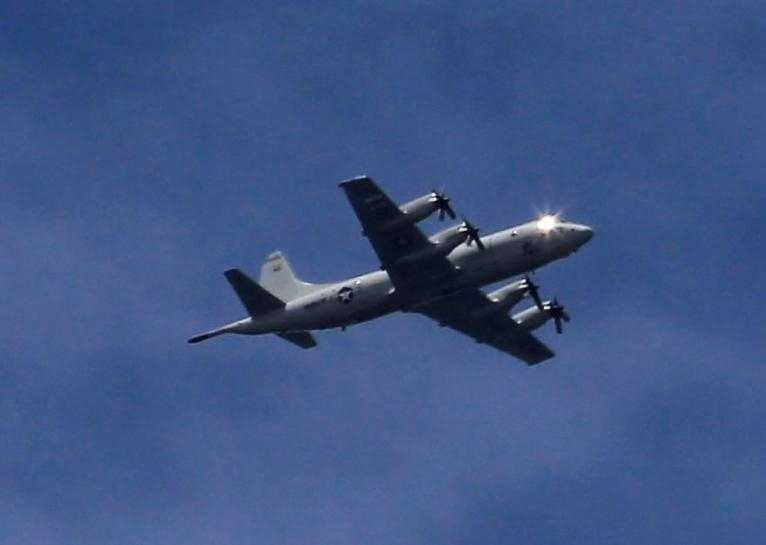 MARAWI CITY, Philippines U.S. special forces have joined the battle to crush Islamist militants holed up in a southern Philippines town, officials said on Saturday, as government forces struggled to make headway and 13 marines were killed in intense urban fighting.

The Philippines military said the United States was providing technical assistance to end the siege of Marawi City by fighters allied to Islamic State, which is now in its third week, but it had no boots on the ground.

“They are not fighting. They are just providing technical support,” military spokesman Lieutenant Colonel Jo-Ar Herrera told a news conference in Marawi City.

The U.S. embassy confirmed it had offered support, at the request of the Philippines government, but gave no details.

A U.S. P3 Orion surveillance plane was seen flying over the town on Friday, media said.

The cooperation between the longtime allies is significant because President Rodrigo Duterte, who came to power a year ago, has taken a hostile stance toward Washington and has vowed to eject U.S. military trainers and advisers from his country.

The seizure of Marawi City on May 23 has alarmed Southeast Asian nations which fear that Islamic State – facing setbacks in Syria and Iraq – is establishing a stronghold on the Philippine island of Mindanao that could threaten the whole region.

About 40 foreigners have fought alongside the Philippine militants in Marawi City, most of them from Indonesia and Malaysia, though some came from the Middle East.

The Philippines military suffered its biggest one-day loss on Friday since 10 troops were killed in a friendly-fire incident on June 1. Herrera said 13 marines conducting clearing operations died after an “intense” house-to-house firefight during which they encountered improvised explosive devices and were attacked by rocket-propelled grenades.

The deaths took to 58 the number of security forces killed, with 20 civilians and more than a hundred rebel fighters also killed in the Marawi fighting.

At least 200 militants are holed up in a corner of the town. An estimated 500 to 1,000 civilians are trapped there, some being held as human shields, while others are hiding in their homes with no access to running water, electricity or food.

The military said it was making headway in the town but was proceeding carefully so as not to destroy mosques where some of the militants had taken up positions.

“We give premium to the mosques, because this is very symbolic to our Muslim brothers,” Herrera said.

The Philippines is majority Christian, but Mindanao has a significant population of Muslims and Marawi City is overwhelmingly Muslim.

One of the main Islamist factions dug in around the heart of the city is the Maute group, a relative newcomer amid the throng of insurgents, separatists and bandits on Mindanao.

Herrera said the military was “validating” reports that the two Maute brothers who founded the group had been killed.

“We are still awaiting confirmation,” he said. “We are still validating those reports but there are strong indications.”

Maute joined forces with Isnilon Hapilon, who was last year proclaimed by Islamic State as its Southeast Asia “emir”. Military officials believe Hapilon is still in the town.

The military has said it is aiming to end the siege by Monday, the Philippines’ independence day.