US apologise for anthem gaffe 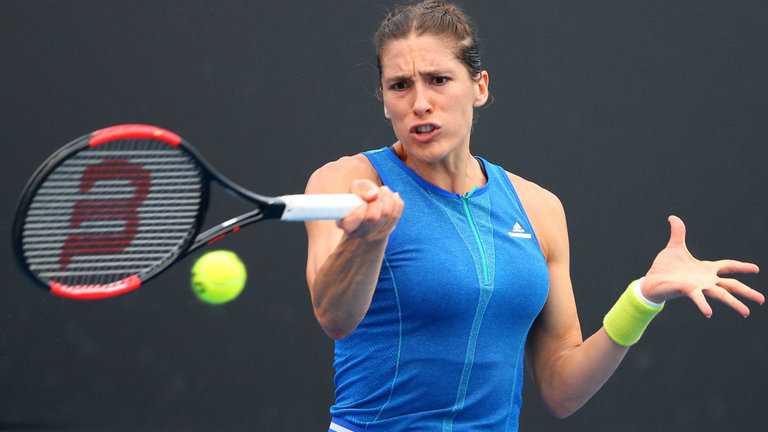 The United States Tennis Association has apologised to Germany after a version of their historic national anthem, once associated with the Nazi regime, was performed before a Fed Cup match on Saturday.

A male soloist at the match, on the Hawaiian island of Maui, sang the verse beginning with the lines “Deutschland, Deutschland uber alles, uber alles in der Welt”, which translates as “Germany, Germany, above all, above all in the World”.

Although the words were written long before the Nazis ruled Germany during the 1930s and 1940s, they became closely identified with Adolf Hitler’s Third Reich in the period before and during the Second World War.

The offending verse, which traditionally began the anthem, is now considered anachronistic.

The third verse of the 19th century Deutschlandlied, the words of which were written in 1841, is the only one performed in modern-day Germany and is officially classed as the current national anthem.

Andrea Petkovic was disturbed by Saturday’s performance, and told the German Federation’s website: “It was the worst experience that has ever happened to me – horrifying and shocking.”

And according to Bild, she added: “This is the year 2017. That something like this happens in America, it can’t happen. It’s embarrassing and speaks of ignorance.”

The USTA said in a statement: “We extend our sincerest apologies to the German Fed Cup team and all of its fans for the performance of an outdated National Anthem prior to today’s Fed Cup competition.

“In no way did we mean any disrespect. This mistake will not occur again, and the correct anthem will be performed for the remainder of this first-round tie.”

Petkovic went on to lose her singles match against America’s Alison Riske, before rain held up the contest between Julia Goerges and CoCo Vandeweghe.