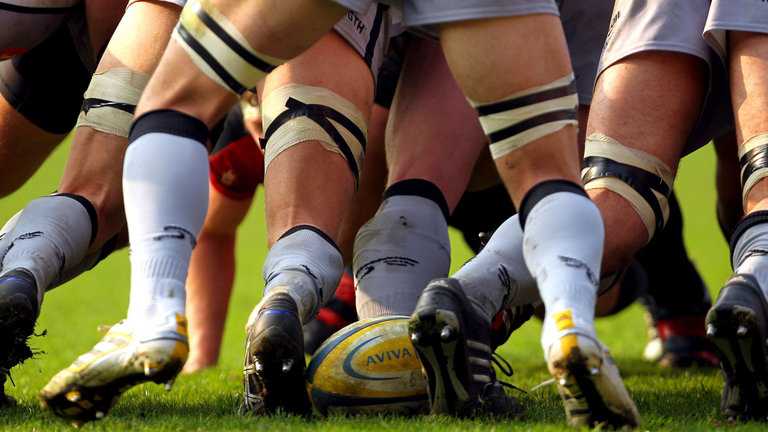 Rugby Union chiefs in England have greeted the sport’s most recent anti-doping statistics as proof the game is clean, with only four positives from 1,001 tests last season.

That represents a significant rise in the number of blood and urine samples taken from players at all levels of the game – 282 more than in 2014/15 and almost double the figure from 2013/14.

Most of this increase came at the elite end of the game – England’s international players were tested 360 times last term, up from 135 a season before – because of the Rugby World Cup in 2015 and build-up to last year’s Olympic Games.

In the foreword of the Rugby Football Union’s annual anti-doping report, the Rugby Players’ Association director Richard Bryan wrote: “Given the impact of doping on the wider sporting landscape, it is reassuring to see another season concluded with no indication of systemic doping or illicit drug use among the elite player population in England.”

Nigel Melville, the RFU’s professional rugby director and chair of the anti-doping advisory group, wrote: “A clean sport is one which can thrive and grow, and one which will encourage the next generation of players to pick up a ball and play.

“Since taking over the professional rugby department I have been impressed by the genuine desire of all in the game to keep it doping-free.”

As in previous seasons, the four positive tests came from outside the elite game in what the RFU refers to as “community rugby” – three were for steroids and one was a refusal to supply a sample, which counts as a positive test under World Anti-Doping Agency rules.

While four positives from 1,001 tests would seem to support the view that rugby union can consider itself a clean sport, there are still some areas of concern.

The far smaller Welsh Rugby Union accounts for 11 of the 52 athletes currently banned by UK Anti-Doping, with the RFU contributing seven. That means rugby union is responsible for more than a third of the active suspensions.