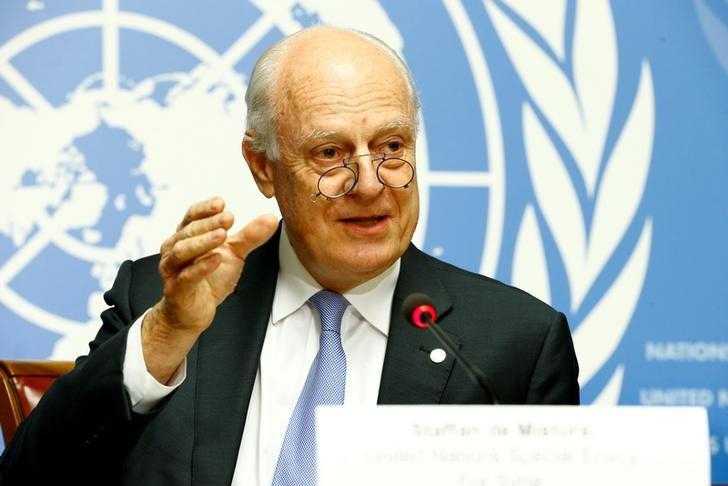 VIENNA The United Nation’s special mediator for Syria, Staffan de Mistura, wants to start a fresh round of talks between Syrian factions on July 10, his office said on Saturday.

“(De Mistura) wishes to announce he will convene a seventh round of the intra-Syrian talks in Geneva.  The target date for arrival of invitees is 9 July, with the round beginning on 10 July,” it said in an emailed statement.

“He intends to convene further rounds of talks in August and in September.”