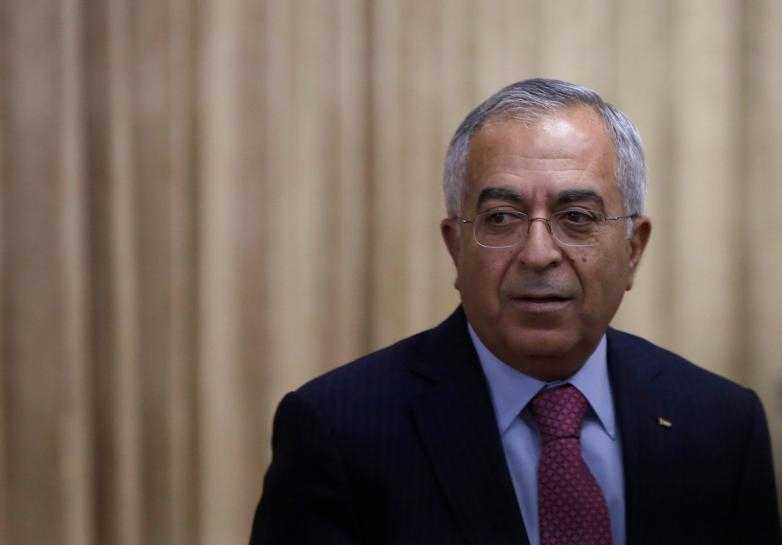 DUBAI U.N. Secretary-General Antonio Guterres said on Monday he believed former Palestinian prime minister Salam Fayyad was the “right person” to be the world body’s envoy to Libya after the United States raised objections to the choice.

The U.S. ambassador to the United Nations, Nikki Haley, has expressed disappointment over Guterres’ choice, saying the world body has for too long been “unfairly biased in favor of the Palestinian Authority to the detriment of our allies in Israel”.