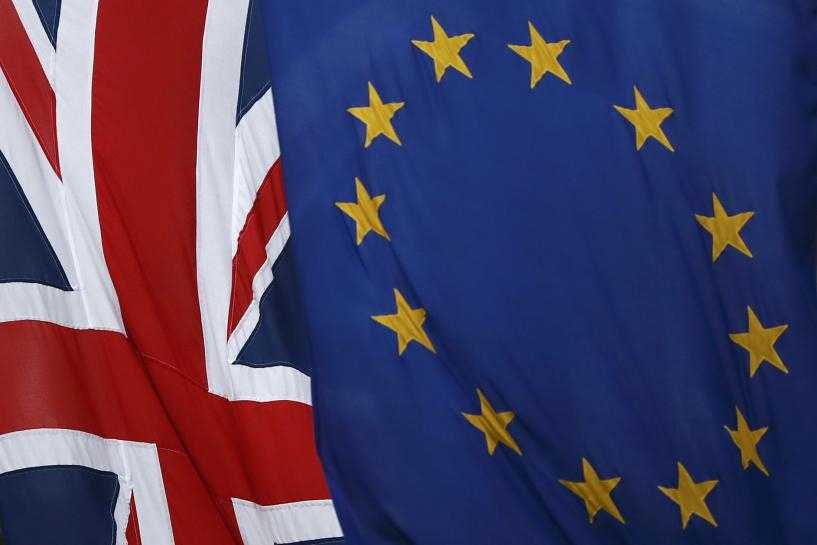 LONDON Britain’s upper house of parliament voted on Tuesday to give lawmakers more power to reject the final terms of the country’s exit from the European Union, ignoring pleas from Prime Minister Theresa May’s government not to hamstring their negotiations.

The vote, which passed by 366 to 268, attaches an extra condition to the “European Union (Notification of Withdrawal) Bill” — legislation which will give May the power to trigger divorce talks. She plans to use that power later this month.

The amended bill now demands that Britain’s parliament has to approve any exit deal before it is debated by the European Parliament, or, if talks fail, that lawmakers must vote to approve a decision to walk away without a deal.

Brexit minister David Davis said the government would seek to overturn the changes when the bill is presented for approval to the lower chamber, where May has a slim majority.

“It is clear that some in the Lords would seek to frustrate that process, and it is the government’s intention to ensure that does not happen,” he said in a statement.

The defeat, however, could present a major headache for May if members of her own party follow through on their threats to rebel by supporting the amendment.

“I will vote to keep in this amendment,” Anna Soubry, a Conservative lawmaker in the lower chamber, told Sky News. She said parliament needed a proper say on the issue, warning of the dangers of a ‘Hard Brexit’ scenario where Britain left the EU without a deal.

A split within May’s Conservative party would undermine her authority at a time when she is facing down demands for a second independence referendum from Scottish nationalists, managing fears that Brexit could destabilize Northern Ireland, and trying to persuade major EU powers they must cut her a good exit deal.

The government has already promised parliament a vote on the final deal, but believes restricting May’s ability to leave the negotiating table could encourage the EU to offer a bad deal in the hope that lawmakers would then reject it and potentially halt Brexit.

“This amendment simply makes the negotiations much harder from day one for the prime minister as it increases the incentive for the European Union to offer nothing but a bad deal,” said George Bridges, the government’s Brexit minister for the Lords, in his final plea before the vote.

May has insisted that she would be prepared to leave the EU without any deal if the terms on offer weren’t good enough, stating in January that “No deal for Britain is better than a bad deal for Britain.”

But, if the changes made on Tuesday become law, she would not be able to do that without parliamentary approval. Bridges said it was unclear what would happen if parliament rejected such a move.

Some of May’s opponents in the lords have signaled they will not seek to prolong or thwart the legislative process, meaning they could back down and accept an unamended bill if their changes are overturned in the lower chamber.