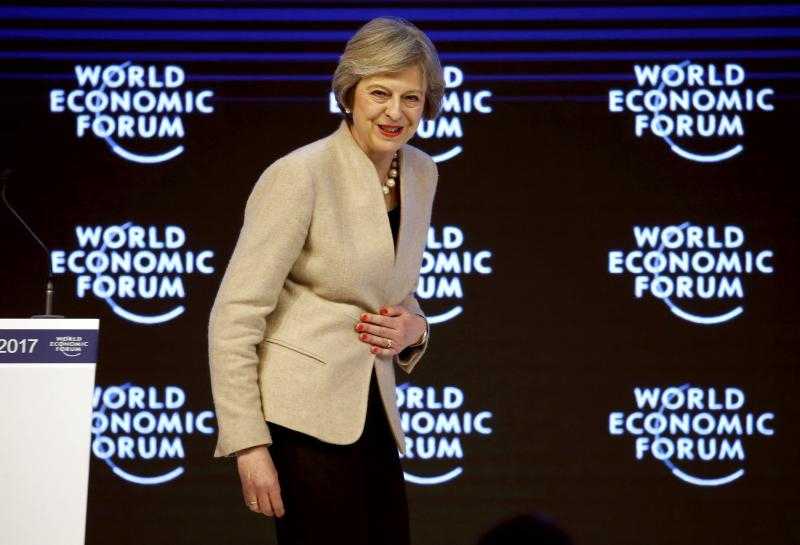 DAVOS, Switzerland Britain is facing a period of momentous change following its decision to leave the European Union and will need to forge a new role in the world, Prime Minister Theresa May told the World Economic Forum in Davos on Thursday.

May, who has said Britain wants a “bold and ambitious” trade agreement with the EU when it leaves the bloc, said Britain would step up to a new leadership role as a strong advocate for business, free markets and free trade after Brexit.

“Let us not underestimate the magnitude of that decision. Britain must face up to a period of momentous change, it means we must go through a tough negotiation and forge a new role for ourselves in the world, it means accepting that the road ahead will be uncertain at times,” May said.

May also said Britain had already started discussions on future trade ties with countries including New Zealand, Australia and India.