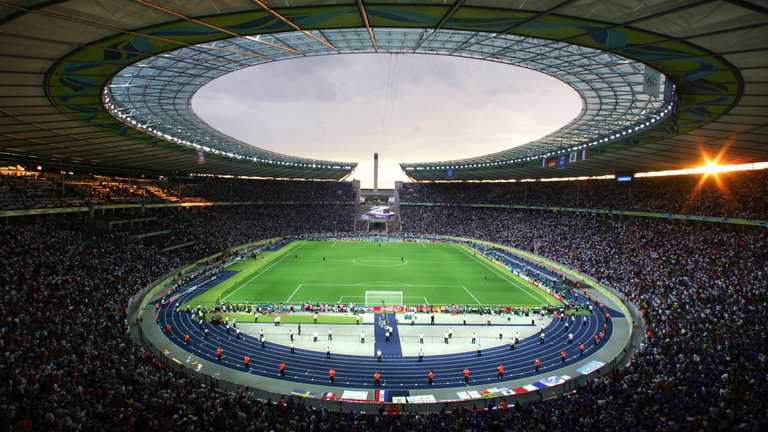 Euro 2024 is likely to be held in Germany after UEFA announced that, for the first time, bids to host the tournament had to comply with strict human rights rules.

Germany and Turkey are the only two countries bidding to host the tournament. Germany has hosted three major competitions in the past – the World Cup in 1974, the European Championship in 1988 as West Germany, and the World Cup in 2006.

Turkey has never hosted a major football tournament and may find it more difficult to comply with UEFA’s new human rights bid rules.

About 47,000 people have been arrested during a nine-month state of emergency and on Saturday Turkey blocked access to Wikipedia under a law designed to protect national security.

Representatives of the German Football Association (DFB) and Turkish Football Federation (TFF) were told at a meeting at UEFA headquarters in Nyon last Thursday that their bids would have to “contain specific criteria relating to the respect of human rights”.

These criteria are based on the United Nations’ “Guiding Principles on Business and Human Rights”.

UEFA president Aleksander Ceferin said: “The protection of human rights and labour rights is of the utmost importance for UEFA.”

The DFB and TFF have until 27 April, 2018 to complete and submit their bids. UEFA’s executive committee will decide in September 2018 who has won the right to host the tournament.

Both bids will also be required to comply with strict anti-corruption measures.