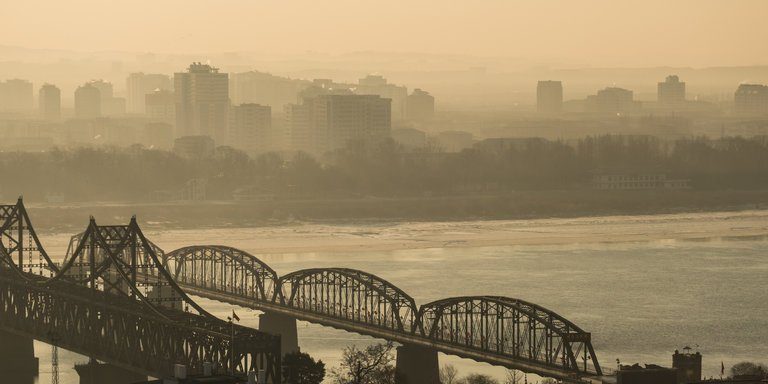 The move increases pressure on the North ahead of planned summit meetings between its leader, Kim Jong-un, and the presidents of South Korea and the United States.

The oil tankers and cargo ships on the list, announced on Friday, were banned from ports worldwide, and the shipping companies will face an asset freeze. Most of those named had also been blacklisted by the United States Treasury last month.

In response to North Korea’s rapid acceleration of its nuclear and missile programs, the Security Council has adopted a series of sanctions resolutions in recent years. The toughest, last year, banned key North Korean exports like coal, seafood and textiles, as well as drastically reducing the amount of petroleum the North was allowed to import.

The North has been accused of using false paperwork to continue coal exports and of importing oil through illegal ship-to-ship transfers on the high seas.

“The approval of this historic sanctions package is a clear sign that the international community is united in our efforts to keep up maximum pressure on the North Korean regime,” said Nikki Haley, the United States ambassador to the United Nations. She said it was the largest-ever such United Nations blacklist targeting the North.

The companies blacklisted included 16 in North Korea, five in Hong Kong, two on the Chinese mainland, two in Taiwan, one in Panama and one in Singapore.

Some analysts said that Mr. Kim’s recent agreement to meet with President Moon Jae-in of South Korea in April and later with President Trump was driven in part by a desire to ease sanctions. But Washington and its allies have vowed to keep up with sanctions until the North commits to denuclearizing.

This week, Mr. Kim made his first foreign trip since taking power six years ago, meeting the Chinese president, Xi Jinping, in Beijing. His country has also refrained from conducting major weapons tests since late November, when it launched an intercontinental ballistic missile that analysts said could be powerful enough to reach the mainland United States.

Satellite imagery, however, suggests the country is firing up a new nuclear reactor capable of producing plutonium, one of the main fuels used in nuclear arms, according to a report by Jane’s Intelligence Review and the Center for International Security and Cooperation at Stanford University.

Mr. Kim kept up his relative diplomatic openness by meeting the president of International Olympic Committee, Thomas Bach, in Pyongyang on Friday. Mr. Bach said the North Korean leader was committed to having his country participate in the 2020 Summer Olympics in Tokyo and the 2022 Winter Games in Beijing, according to The Associated Press in a dispatch from Pyongyang.

The North Korean leader started his diplomatic overtures by sending a delegation to the Winter Olympics in Pyeongchang, South Korea, earlier this year.