Trump says U.S. will work to restore peace in Ukraine 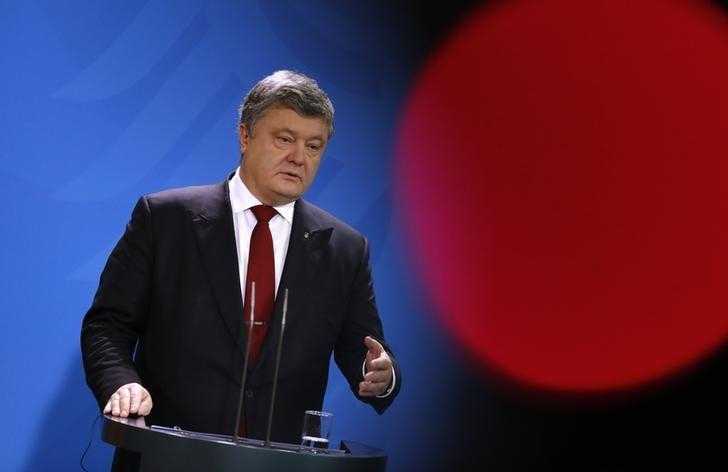 “We will work with Ukraine, Russia, and all other parties involved to help them restore peace along the border,” Trump said in a White House statement on Saturday.

Renewed violence has flared between Moscow-backed rebels and Ukraine government forces that has caused the highest casualty rate since mid-December.

Separately, Trump reiterated to Italian Prime Minister Paolo Gentiloni the U.S. commitment to NATO and emphasized the importance of all NATO allies sharing the monetary burden of defense spending. Trump said he has agreed to attend the G-7 Summit in Taormina, Italy in May.

(Reporting by David Shepardson in Washington and Steve Holland in Florida; Editing by Dan Grebler)