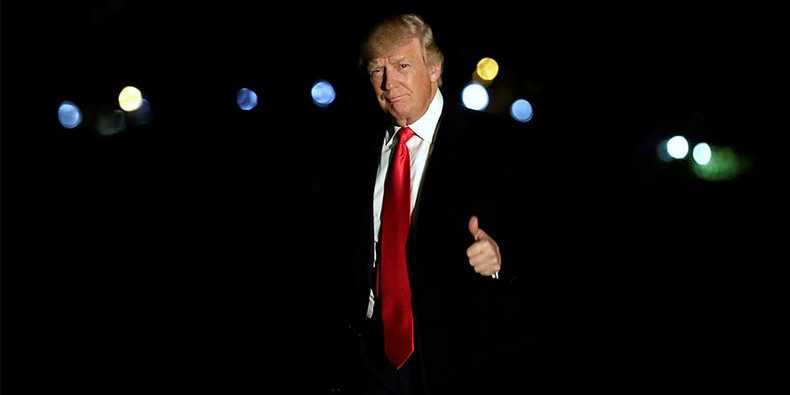 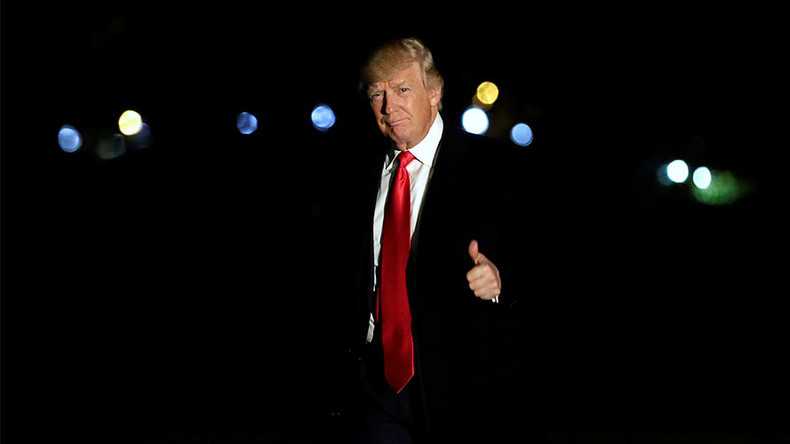 The meeting in question was the annual National Prayer Breakfast, held in Washington DC on February 2. Despite its official name, the “prayer breakfast” is more than just a cozy gathering, Lobov said.

“The Prayer breakfast is not only breakfast. There are three days, in which a lot of business lunches, dinners, and events at the sidelines take place,” Lobov, who was part of the Russian delegation at the three-day forum, pointed out.

The meeting is held on the first Thursday of February each year, with high ranking international guests flocking to Washington. This year, the event boasted around 3,500 participants from 100 countries, including 16 attendees from Russia, who did not miss out on the chance to have dinner with the American delegation, which included George O’Neil of the Rockefeller family. Both groups focused on ways of improving cooperation between Moscow and Washington.

“A friendly atmosphere reigned over the delegates from many countries. People came there to build constructive dialogue. And it is not a politicized event, despite the presence of parliamentary delegations and representatives of the Senate,” Lobov said. During his 30-minute address at the event, US President Donald Trump came across as a very charismatic, but succinct and businesslike, person, able to joke while also delivering hard talk on security and immigration, Lobov noted.

“Trump is, of course, an entirely atypical politician. When he speaks and makes decisions, he acts like a person in charge of a corporation. I think he deliberately manages the US as a large corporation, and his actions, the speed of his decision-making, and the amount of documents he produces confirms this. I think that under Trump, the administration will become more dynamic.”

Lobov said that Trump clearly has a lot of plans and intends to implement them in the same style as if he were running a large corporation. “If he doesn’t like someone, he quickly dismisses them. And the people he appoints are completely atypical for American politics. This has its benefits and its risks, because controlling the political system is no easy task. But he is full of energy and ambition.”

The first issue Trump addressed was his controversial travel ban of citizens of seven predominantly Muslim countries, which has sparked a huge backlash, and is now being challenged by a court order. “He formulated everything very well. In short, we have been and we will be the country which is the most tolerant to any religions… but we want the people who come to respect us and our values,” Lobov said. He added that, according to Trump, many migrants speak “disrespectfully” about the US, and the nation now needs time to sort things out with the issue of immigration.

Lobov said he believed that events like the National Prayer Breakfast, which encourage international dialogue, are key to improving relations between Moscow and Washington. “I think that the Breakfast was a great first step. It is no secret that, due to the policies of previous US administrations, relations with Russia have been very prickly. Such events are definitely needed, as they lower the level of stress and contribute to a constructive dialogue between our countries.”