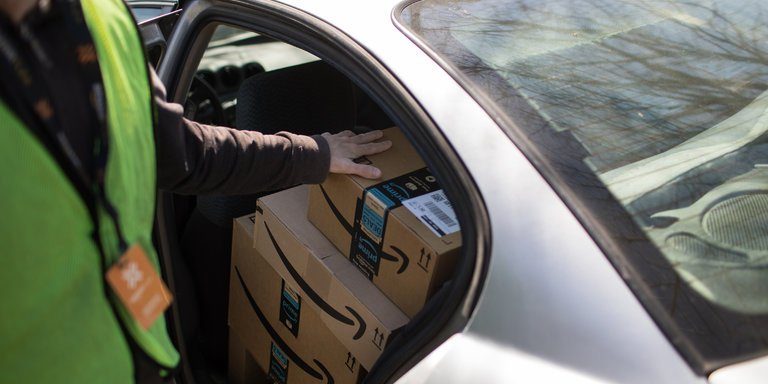 WASHINGTON — President Trump spoke out against Amazon on Thursday, saying that the online behemoth does not pay enough taxes and uses the United States postal system “as their Delivery Boy.”

The president’s commentary, made in a Twitter post, comes amid reports that Mr. Trump has expressed an interest in reining in the e-commerce business.

Amazon, however, does pay taxes — $412 million in 2016, for instance, according to the company’s report to the Securities and Exchange Commission.

Raj Shah, a deputy White House press secretary, said that Mr. Trump “has talked about the need to have tax parity between online retailers and brick and mortar retailers.”

Mr. Shah, speaking Thursday morning on the program, “Fox & Friends,” said this was something Congress could help facilitate and that the president would support.