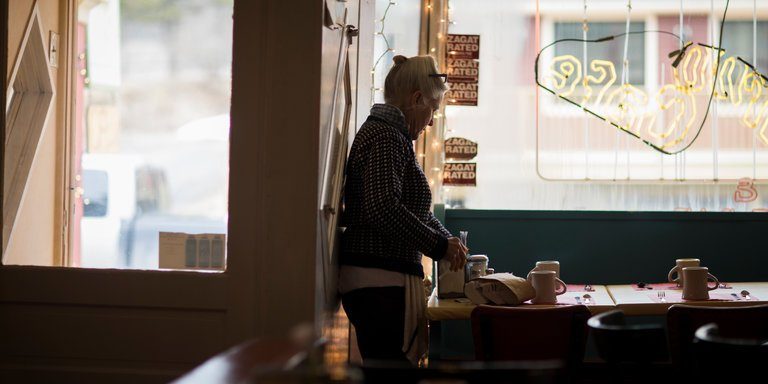 The Trump administration has backed away from a proposed regulation that would have allowed restaurant owners and managers to pocket the tips of their workers.

The change was negotiated by Senator Patty Murray, Democrat of Washington, and Labor Secretary R. Alexander Acosta after the proposal encountered months of opposition. Labor advocacy groups argued that the regulation would transfer billions of dollars from workers to employers.

The restaurant industry had backed the proposal, saying it would allow the tips given to waiters and waitresses to be shared with so-called back-of-house workers, like cooks and dishwashers.

Under the compromise, inserted into the congressional spending bill that won final approval early Friday, federal law would be revised to make clear that employers cannot under any circumstances keep any portion of the tips earned by their workers.

The tip pool would also have to exclude supervisors, managers and owners. Under the Labor Department’s proposed regulation, a tip pool could have included those groups.

“This protects workers from employers and managers skimming their tips and sets up conditions for better wage justice in restaurants and bars across the country,” said Judy Conti, government affairs director at the National Employment Law Project, a worker advocacy group.

Angelo I. Amador, a senior official at the National Restaurant Association, an industry trade group, said in a statement that he was pleased that the new legislation would make it possible for cooks, dishwashers and other workers to share tips. But he expressed concern that “the enforcement and penalty language for unintentional violations goes too far.”

The provision would give the secretary of labor broader authority to impose civil penalties on employers who steal tips. For example, workers currently must show that the theft was repeated or willful. Now, civil penalties could be applied to any instance of tip theft.

In addition to restaurant workers, the rules would apply to tipped employees in other fields, like hairstylists and manicurists.

It is standard practice for proposed regulations with more than $100 million in economic impact to include an economic analysis, and the Office of Management and Budget typically insists on abiding by that protocol.

After reports emerged that the analysis had been spiked, Democrats in Congress demanded an investigation into the matter and the Labor Department’s inspector general opened an inquiry.

The compromise began to take shape this month. During testimony by Mr. Acosta before a congressional committee on March 6, Representative Rosa DeLauro, Democrat of Connecticut, questioned him about the absence of an economic analysis in the proposed regulation and pressed him on why anyone other than workers should be allowed a share of their tips.

Mr. Acosta said he did not personally favor allowing managers and owners to siphon tips. But he said the law governing the question, the Fair Labor Standards Act, did not give him the authority to prevent employers from taking tips if the workers were paid the standard minimum wage.

Around the same time, Ms. Murray, the senator from Washington, began negotiations with Mr. Acosta, leading to the provision that was inserted into the spending bill.

“I’m pleased that Secretary Acosta listened, reversed course and worked with me on legislation to make sure that big businesses can’t steal their workers’ tips,” Ms. Murray said in a statement.

The agreement renders portions of the Labor Department’s proposed regulation invalid, but it is unclear whether the department will officially withdraw it. The department did not respond to a request for comment.

It is possible that some high-earning tipped workers would do worse under the compromise. Restaurants would be permitted to set up pools that redistribute their tips to colleagues who often don’t earn tips now.

But according to Saru Jayaraman, president of the Restaurant Opportunities Centers United, a worker advocacy group, the vast majority of workers would benefit from the compromise provision, because such tip-pooling is linked to workers receiving the regular minimum wage, as opposed to the tipped minimum wage, which can be several dollars per hour lower.

The compromise’s minimum wage requirement changes the math in the employees’ favor. Any restaurant setting up a tip pool that involves non-tipped workers would have to be paying its tipped workers the regular minimum wage, not the reduced wage.

Workers who previously made $3.25 per hour from their employer and $4 in tips would instead receive their share of the tip pool on top of a $7.25 minimum wage. Even if such workers received slightly less than their usual $4 per hour in tips because some portion of that money was being redistributed, they would almost certainly fare better than if they kept all their tips but had a lower base wage.

“No one tips based on how much you’re earning,” said Ms. Jayaraman, whose group strongly supported the legislative compromise. “They tip the same amount, and your wages go up.”