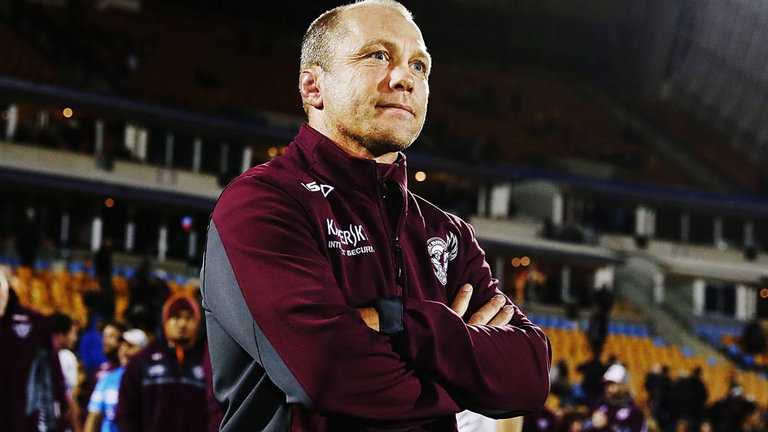 Bradford coach Geoff Toovey says he was encouraged by his first impressions after launching himself into his new job.

The former Australian international stepped straight off a plane and headed to watch his new team in action at the club’s training centre in Tong.

“I couldn’t wait to get down to the ground to meet the players,” said the former Manly Sea Eagles coach.

“They have been knocked around a bit the last few months but it’s great that they’ve got some more direction now. It was great to just get down there and see how vibrant they are to start training again and get into it.”

Toovey, 47, will take charge of the re-formed club for Sunday’s friendly at Keighley, their last run-out before their opening Kingstone Press Championship match at relegated Hull KR a week later.

“The season starts soon so they’ve got plenty to do but they are more than willing and capable,” said Toovey.

“There’s a lot of talent down there so I know that if they pursue it, then they can win a fair few games, especially with such a young squad with so much fire in the bellies.

“The boys looked fit at the training centre, there’s a lot of young faces down there that I can tell are keen to prove their worth and do their best for this team.”