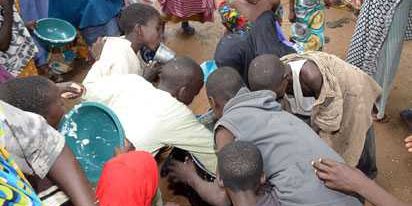 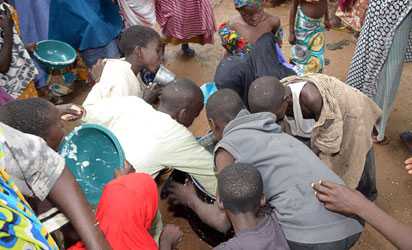 Following sustained Boko Haram attacks in the North-Eastern part of the country, thousands of Nigerians have been forced to flee their homes, swamping towns in the north of neighbouring Cameroon, authorities said yesterday. This came as Boko Haram terrorists, for three days, laid siege to Gamboru town, forcefully conscripting youths to fight both the Nigerian and Cameroonian troops. They were said to have killed those who resisted them.