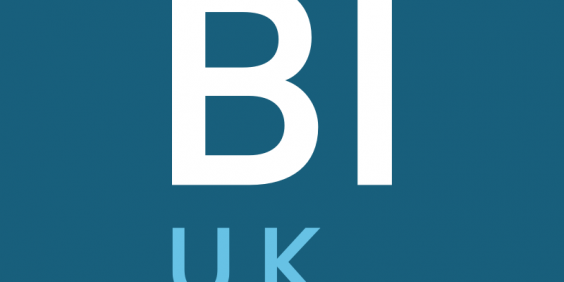 London and Toronto among the cities where new launches planned

The Wing, a women-only co-working space and club, announced earlier this week that it's opening six new locations, and going international.

After raising $32m (£23m) in a Series B funding from investors like WeWork last November, The Wing's total investment was up to $42m (£30m), according to Forbes. The club currently has four open locations, three of which are in New York City, and one in Washington DC.

The new locations will be in Los Angeles, San Francisco, Seattle, Williamsburg (Brooklyn), plus two international locations, including London and Toronto.

The club, which has received over 13,000 applicants since its launch in 2016, provides its members with speaking events, community volunteer opportunities, movie screenings, happy hours and more, acting as a homebase for members that want to build relationships.

In March, the Jezebel website reported that The Wing is under investigation by the New York City Commission on Human Rights for possible violation of the city's strict anti-discrimination laws because of their no-men allowed policy. New York City mayor Bill de Blasio said his office supports The Wing.