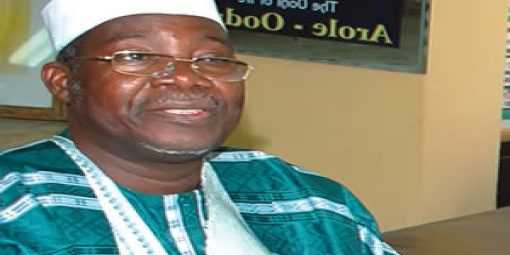 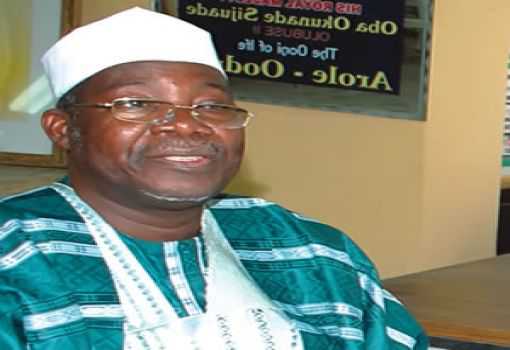 The Arewa Consultative Forum (ACF) this morning expressed “serious concern” over Sunday’s arrest, by men of the Nigerian Army in Abia State, of 486 northerners described as suspected terrorists.

The Defence Headquarters in Abuja late yesterday said that a Boko Haram kingpin who had been declared wanted had been found among the suspects.

That notwithstanding, ACF in a statement issued in Kaduna by its National Publicity Secretary, Muhammad Ibrahim,

Described the suspects as “Northerners in pursuit of their legitimate means of livelihood in Abia state in the southern part of Nigeria.” It alleged that they were arrested “on the allegation that they are members of the outlawed Boko Haram sect on account of their faith, origin and appearance,” claiming that “on arrest, they were alleged to have been subjected to ill treatment and hardship in the hands of security agencies.”

According to ACF, “This indiscriminate act of arrest based on faith and origin negates the spirit of one Nigeria and equally violates their freedom of movement and association as guaranteed in the Nigerian Constitution.

“While ACF is not against operations designed to checkmate the activities of Boko Haram insurgents, it however condemns in strong terms arrest on account of appearance, faith and origin. This is because such an action will make innocent and law abiding citizens of a particular origin or faith to suffer unduly in the hands of security operatives.

“ACF therefore calls on the relevant authorities and in particular the Abia State Government to exercise caution on the alleged arrest of Jigawa indigenes on suspicion of being Boko Haram members, lest such an action make some people of a particular faith and origin become foreigners in their fatherland.

“Nigerians deserves adequate protection of their lives and property wherever they are from their Governments. Therefore, Governments should ensure peaceful coexistence among Nigerians in any part of the country irrespective of their faith and origin.”