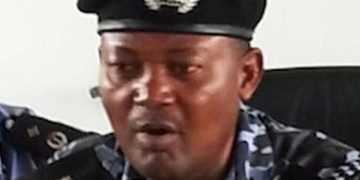 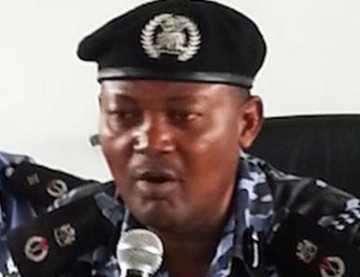 THE Arewa Consultative Forum has asked the Rivers State Commissioner of Police, Mr. Joseph Mbu, to release the 320 persons arrested in the state on Sunday as Boko Haram suspects.

The northern group said the people arrested by the Rivers State Police Command were traders.

South-South and South-East Coordinator of ACF, Alhaji Musa Saidu, told The PUNCH that none of those arrested by Rivers policemen had anything to do with the violent Islamic sect.

The state police command had on Sunday claimed that its men arrested 320 persons suspected to be members of Boko Haram.

The suspects were said to have been in a convoy of 17 buses when they were nabbed at about 5am on Sunday at the border between Imo and Rivers states.

The convoy of the suspected insurgents was said to have been led by one Bala Dambam and they were reportedly coming from Jigawa State.

Mbu, who confirmed the arrest of the suspects, had said he would not make any comment until the end of police investigation into the matter.

But the ACF leader insisted that the suspects were businessmen and women returning to Port Harcourt from a business trip to Jigawa State, adding that the traders moved in convoy in order to avoid armed robbery attack.

Saidu said, “Those people arrested by the police are not Boko Haram members. I was the one that directed that anybody that is just coming into Port Harcourt from the North should report to us (Hausa leaders in Port Harcourt).

“Surprisingly, one of those arrested is the wife of my neighbour who went to the North to buy fruits and other things to sell here in Port Harcourt. We are happy that the police did not find any weapon with them. The traders move in convoy whenever they are travelling in order to discourage armed robbers from attacking them.”

Efforts to get the Police Public Relations Officer for the Rivers command, Mr. Ahmad Mohammad, to speak on police investigation of the arrested 320 was not successful as his mobile phone was switched off when our correspondent called.

The police spokesman did not also respond to text message sent to his mobile on the matter.