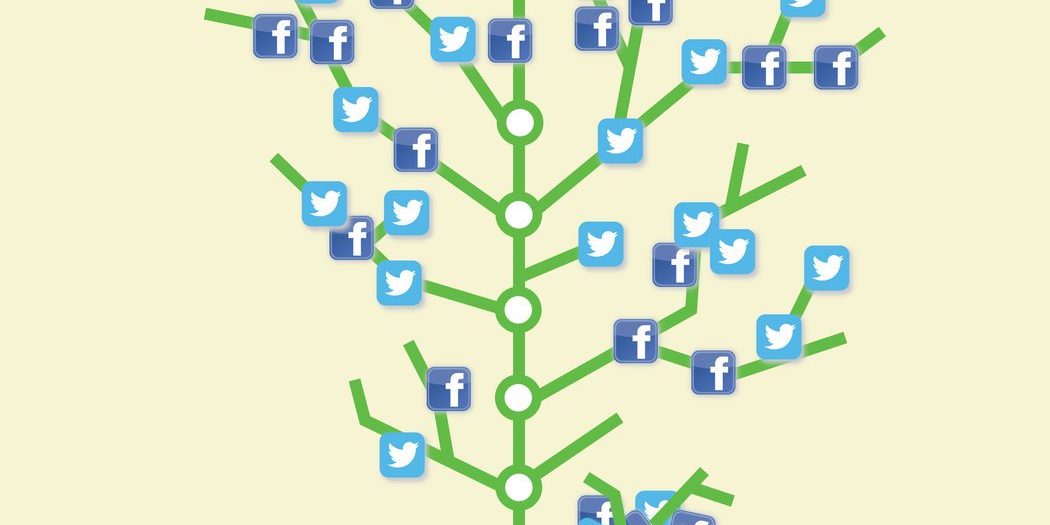 Want to Purge Your Social Media Timelines? Can You Spare a Few Hours?

You may be reeling from revelations that the private Facebook data of millions unwittingly got in the hands of a voter-profiling firm with ties to President Trump. And you may be weighing the pros and cons of deleting your social media accounts altogether.

But before you go there, ask yourself a simpler question: Why do you hoard so much data on social networks in the first place?

For many of us, our timeline of posts has piled up since we signed up for Facebook and Twitter. While the social networks portray their products as time capsules of your fondest memories and conversations, the experience of poring through past posts is more like rummaging through a digital junk drawer of good, bad and ugly moments. And the hoarded data is just sitting out there for others to see, including potential employers who are doing background checks and any enemies who may be trying to dig up something against us.

So why keep eternal timelines?

I posed my question to Zizi Papacharissi, a professor of communication at the University of Illinois-Chicago who teaches courses on social media. She said many of us leave up our timeline of posts because Facebook and Twitter don’t make it simple to clean them up. There’s no button to set ablaze a large swath of content, like a year’s worth or even a month’s worth of posts. So we leave everything, including silly comments from our college years and rants we made when we were angry about politics or other matters.

“If you say something online, it has a different kind of permanence,” Ms. Papacharissi cautioned. “It’s always there to haunt you.”

Read Kevin Roose’s column on three ways to rescue social media from the market forces that have created widespread unease.

So over the last two months, I decided to do something different by trying to erase that permanence. Specifically, I used web tools to eradicate the vast majority of my Facebook and Twitter posts. Those turned out to be impractical and tedious to use — though automated, the programs were flawed and missed many posts after several attempts. The chore took about five hours, spread out over weeks.

While I walked away from the ashes of my digital self feeling less haunted, I confess my methods may not be worth the trouble, though there are other, more practical solutions. Yet cleaning up your timeline is an exercise I recommend in moderation if you care about your privacy.

Here’s how I did it — and what I learned.

TweetDelete was simple to put to work. It’s a web app you install by visiting the tool’s website, tweetdelete.net, and authorizing the application to connect with your Twitter account.

From there, you can choose to delete tweets that are more than a week old. The app takes a few minutes to delete large batches of your tweets. One major caveat: Because of a technical limitation, TweetDelete can delete only the last 3,200 tweets on your account. So to clear out roughly 14,000 tweets that were more than a year old, I had to run the app four times. (I’ve had a lot to say on Twitter over the last decade, O.K.?)

My Facebook timeline was tougher to manage. After skimming my past 14 years’ worth of Facebook posts, I concluded there was nothing worth keeping. So I opted to purge everything.

I installed Social Book Post Manager, a free add-on for the Chrome web browser. This app was more rudimentary: It essentially scrolled through my timeline and clicked on the “delete” button for each of my posts for me.

Social Book Post Manager lets you delete months’ or years’ worth of content — or everything, which I chose. The problem was, even after I used the app to scrub through my entire timeline six times, the tool missed about a dozen posts. There is a setting to adjust the speed at which the app deletes posts, and I had to choose the minimum speed to do a complete purge.

The process was agonizing: I watched years of my youth play back in slow motion, including dated, satirical jokes and photos of myself wearing vintage clothing back when that was a fashion trend, before the tool deleted each post one at a time.

Is It Worth the Effort?

After I finished scrubbing my Facebook timeline, I concluded that my delete-everything approach was probably not worth most people’s time. And even after all that time, my Facebook timeline was still decorated with posts that my friends had published about me — including photos from my 21st birthday (need I say more?) — because that content was not mine to delete.

Gennie Gebhart, a researcher who follows privacy and surveillance issues for the Electronic Frontier Foundation, a digital-rights nonprofit, found a simpler approach. She connected her Facebook and Twitter accounts with the app Timehop.

To help people reminisce, Timehop every day surfaces photos and posts published from years past on Twitter and Facebook. Ms. Gebhart uses the tool to incrementally audit her timeline to see if there was something from the past she might not want lingering around.

She said that she rarely found posts worth deleting, but that most people might enjoy this light exercise for peace of mind — and to protect their public reputations.

Facebook representatives said that based on feedback, the company recognized that people had different needs for managing their timelines. So it offers a privacy setting for people to limit the visibility of their older timeline posts. Similar to Timehop, Facebook also occasionally surfaces old memories from people’s timelines to help them reminisce.

Beyond the technological difficulties of doing a social media purge, you may decide it’s not right for you. Ms. Papacharissi, the communication professor, said people formed sentimental attachments to their memories on social media, as they do with clothing and old photographs.

“They present a timeline of who we were, of who we are now and who we would like to be,” she said. “It’s like this always-on story. It’s difficult to disconnect that.”

Brian X. Chen, our lead consumer technology reporter, writes about solving tech-related problems like sluggish Wi-Fi, poor smartphone battery life and the complexity of taking your smartphone abroad. What frustrates you about your tech? Send your suggestions for future Tech Fix columns to brian.chen@nytimes.com.