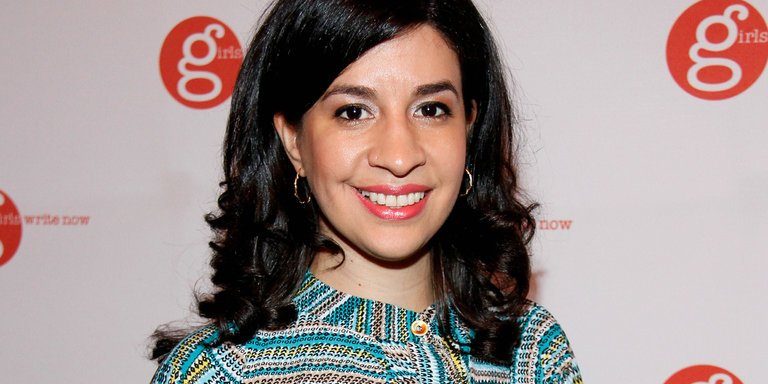 Tanzina Vega has been named the new host of the public radio program “The Takeaway,” succeeding John Hockenberry, who retired in August and was subsequently accused of engaging in sexual harassment and bullying behavior during his decade with the show.

Ms. Vega, who will begin working on the nationally syndicated news program on May 7, was most recently at CNN, where she reported on race, inequality and the criminal justice system. She was previously a reporter for The New York Times.

“Since its inception, ‘The Takeaway’ has sought out voices from across the country to provide context for and perspective on the day’s news,” Alisa Miller, president and chief executive of Public Radio International, which produces the show with WNYC Radio, said in a statement. “Tanzina’s deep curiosity about the intersection of people’s lives and events will extend this tradition in new ways, deepening understanding across different points of view.”

Mr. Hockenberry, a founder of “The Takeaway” in 2008, had expressed a desire for the show to engage with, and appeal to, minority listeners. After the allegations against him became public, he released a statement that read, in part, “It horrifies me that I made the talented and driven people I worked with feel uncomfortable, and that the stress around putting together a great show was made worse by my behavior.”

It has been a tumultuous period for WNYC. In addition to the allegations against Mr. Hockenberry, Leonard Lopate and Jonathan Schwartz, longtime WNYC hosts, were fired in December after being accused of inappropriate behavior.

Todd Zwillich will continue as interim host of “The Takeaway,” which is broadcast by 250 stations, until Ms. Vega begins.

“I am delighted to lead ‘The Takeaway’ into this new cultural and editorial chapter,” Ms. Vega said in a statement. “I am looking forward to engaging with both lifelong radio public radio fans as well as emerging audiences in shaping the national conversation with nuance, creativity and integrity. I can’t wait to get started.”