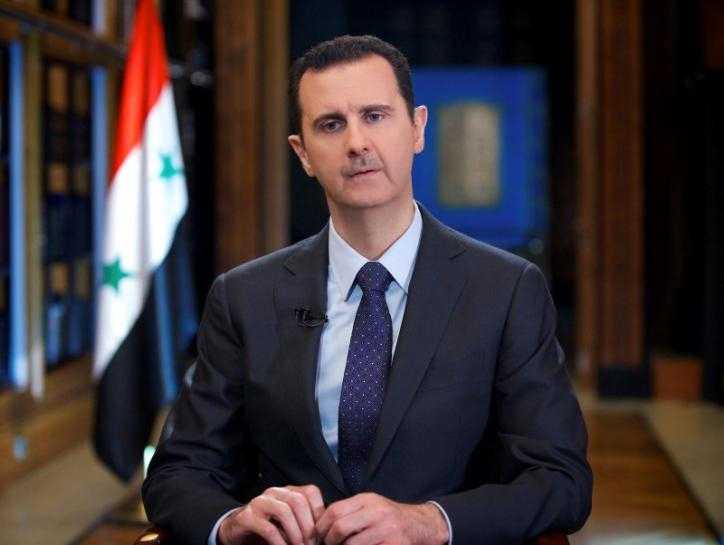 Trump has indicated he might cut U.S. support for Syrian rebels and might help Syria in the fight against Islamic State.

He has made defeating Islamic State a core goal of his presidency and signed an executive order asking the Pentagon, the joint chiefs of staff and other agencies to submit a preliminary plan on how to proceed within 30 days.

Assad was quoted by SANA as telling a group of Belgian reporters: “I believe this is promising but we have to wait and it’s too early to expect anything practical.”

In a tweet on Monday, Trump said: “The threat from radical Islamic terrorism is very real, just look at what is happening in Europe and the Middle-East. Courts must act fast!”

Assad was also quoted as saying that U.S-Russian cooperation in stepping up the fight against the militants would have positive repercussions.

(Reporting by Suleiman Al-Khalidi in AMMAN and Ahmed Tolba in CAIRO; Editing by Louise Ireland)