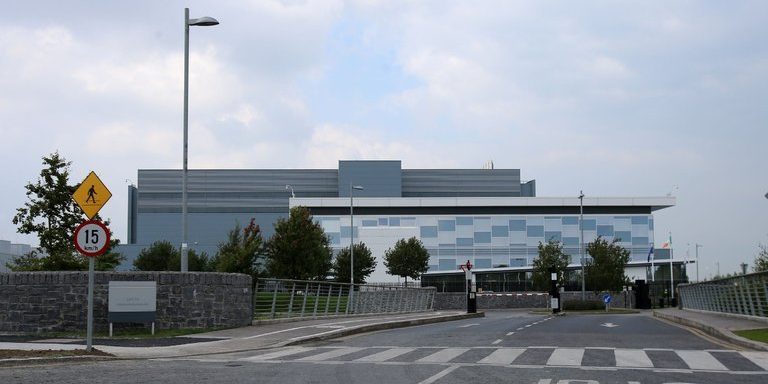 WASHINGTON — The Supreme Court announced on Tuesday that it would not decide whether federal prosecutors can force Microsoft to turn over digital data stored outside the United States. The move followed arguments in the case in February and the enactment of a new federal law that both sides said made the case moot.

“No live dispute remains between the parties,” the court said in a brief, unsigned opinion.

The case, United States v. Microsoft, No. 17-2, had seemed poised to be one of the most important of the current term. It posed the question of whether a 1986 law, enacted before the dawn of the big-data era, applied to digital information stored outside the nation’s borders.

When the case was argued, several justices said Congress rather than the court should act to define the limits of privacy in the digital age.

“If Congress takes a look at this, realizing that much time and innovation has occurred since 1986, it can write a statute that takes account of various interests,” Justice Ruth Bader Ginsburg said. “If Congress wants to regulate in this brave new world, it should do it.

Congress did. On March 23, it enacted the Cloud Act — more formally, the Clarifying Lawful Overseas Use of Data Act. The new law, unlike the one from 1986, clearly applied to data held overseas.

The dispute arose from a federal drug investigation in which prosecutors sought a suspect’s emails that were stored in a Microsoft data center in Dublin. They said they were entitled to the emails because Microsoft is based in the United States. The suspect’s nationality has not been made public.

A federal magistrate judge in New York granted the government’s request to issue a warrant for the data under the 1986 federal law, the Stored Communications Act. A federal district judge agreed.

Microsoft challenged the warrant, arguing that prosecutors could not force it to hand over customer emails stored abroad.

A three-judge panel of the United States Court of Appeals for the Second Circuit, in Manhattan, ruled that the warrant in the case could not be used to obtain evidence beyond the nation’s borders because the 1986 law did not apply extraterritorially. In a concurring opinion, Judge Gerard E. Lynch said the question was a close one, and he urged Congress to revise the 1986 law, which he said was badly outdated.

After the new law was passed, the government withdrew the earlier warrant and obtained a new one. In recent Supreme Court filings, both sides told the justices that the case was moot.

“There is no reason,” Microsoft’s lawyers wrote, “for this court to resolve a legal issue that is now of only historical interest.”

“Congress was always the proper forum for updating the 1986 law,” they wrote, “and Congress has now acted.”

The Supreme Court agreed, saying the case was moot and vacating the appeals court’s decision.