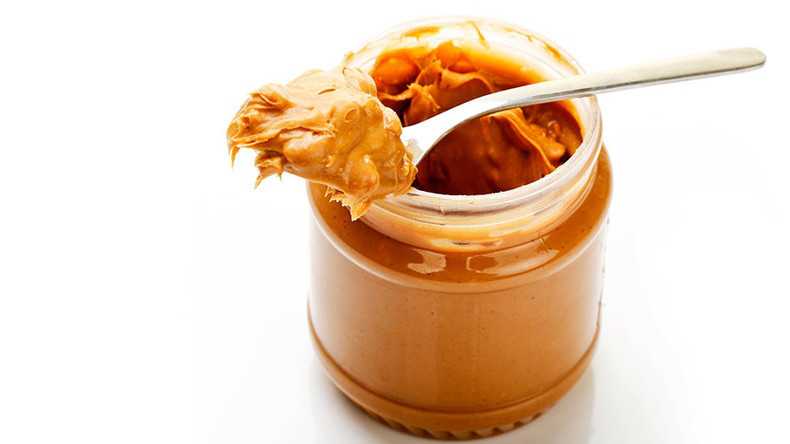 Dale Merza, 20, was charged with misdemeanour hazing resulting in physical injury following the incident last October which left the victim with a swollen face, according to Mount Pleasant Police Department.

Merza, a student at Central Michigan University (CMU), allegedly carried out the incident at a student house with no affiliation to the college, police said.

The Alpha Chi Rho fraternity was banned by the college in 2011 for hazing incidents and is not recognized by the National Fraternity of Alphi Chi Rho, the Detroit Free Press reports.

The incident was only reported to police in March after the victim confided in his family. The teen’s mother, Teresa Seely, then posted an image of her son’s swollen face to Facebook warning other parents of the dangers of hazing.

“He could have been killed,” she wrote. Her son has since transferred to another college.

Merza’s lawyer, Bruce Leach, told the Detroit Free Press that his client was innocent, adding: “This case has been blown way out of proportion by the individual’s family members, who were not present and don’t have any of the facts.”

Merza turned himself into police on April 7 after a warrant was issued for his arrest. If convicted, he could face up to 93 days in jail and a $1,000 fine. A bond of $5,000 was set at Isabella County District Court Friday and Merza is due to appear again next week.