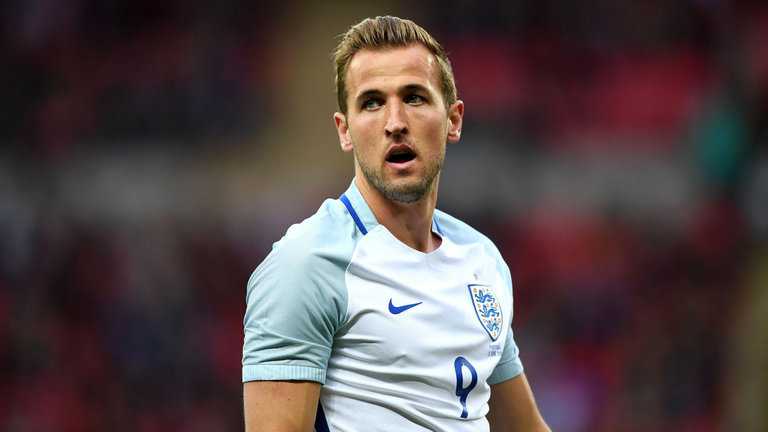 Gordon Strachan admits he is a “big fan” of Harry Kane and says Scotland must find a way of denying the Tottenham striker service at Hampden.

The Scots host England in Glasgow on Saturday, live on Sky Sports 1, looking for a result that will keep their qualification hopes for the World Cup in Russia in 2018 alive.

However, they will be up against an in-form Kane, who scored eight goals in the final three Premier League games of the season to finish as the division’s top scorer, and Strachan admits their best chance of nullifying the 23-year-old may be to dominate possession.

“I’ve been a big fan of Harry Kane for a long time. I’m sure that Harry Kane has a lot of confidence in himself, which he should have,” Strachan said.

“If you keep the ball more than them that’s one way of doing it, if you have the ball at the other end then their attacking players have less chance of scoring.”

Scotland are six points behind Gareth Southgate’s side going into the fixture but Strachan revealed he had no inspiring team talk ready to go ahead of the crucial match.

“It’s something you don’t plan in advance, you feel it,” he said.

“You feel the atmosphere and you have to talk it from there, so there’s no planned Churchillian speech in the back of my mind at the moment, something kind of materialises.

“Alex Ferguson, I’m sure, never planned some of these team talks well in advance. I’m convinced he never.”

However, the Scotland boss is adamant that his side are “physically and mentally” ready for the World Cup qualifier after their preparation throughout the week.

He said: “The enthusiasm the players have had and the time they’ve put in this week – they’re ready, they’re ready for the game, physically and mentally.

“We have real assets in our team and real assets as a group. It’s going to be well used tomorrow, we’ve got to use what we’re good at.”