Start of Syria talks in Kazakh capital delayed one day 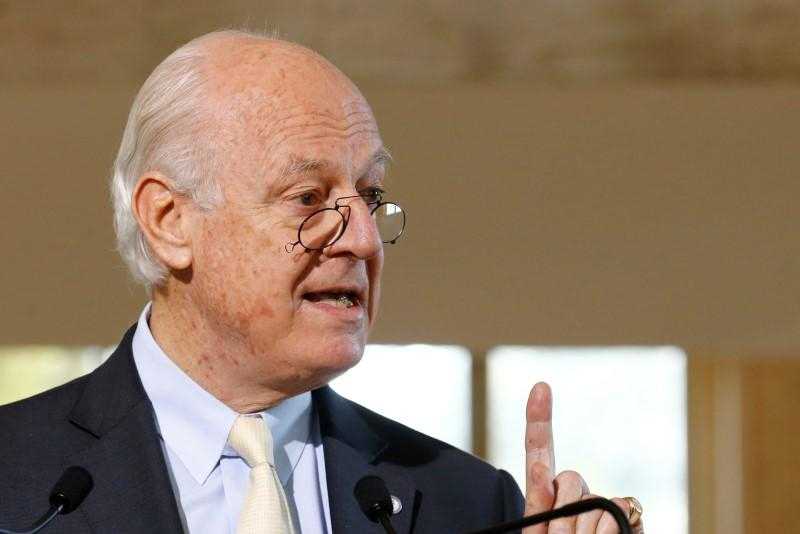 ASTANA Talks on the Syrian crisis involving Russia, Iran and Turkey that were due to start in the Kazakh capital Astana on Wednesday have been delayed by one day, Kazakhstan’s Foreign Ministry said without giving the reason.

Syrian rebels have threatened this week to boycott the talks, accusing Russia of failing to get Damascus to comply fully with a ceasefire or take any confidence-building steps.

However, a rebel official who had attended the previous round of Astana talks in January said on Wednesday a small delegation including military and legal representatives will attend to discuss the ceasefire plan put forward last month.

An unnamed official from Russia’s Defense Ministry told the Interfax news agency that delegations would hold bilateral meetings on Wednesday before a bigger meeting of all parties on Thursday which could produce a joint document.

Delegations of the Damascus government and the rebels who attended the previous round of talks in Astana refused to negotiate directly with each other or sign any documents at the time.

A new round of U.N.-backed peace talks is due to begin in Geneva next week.