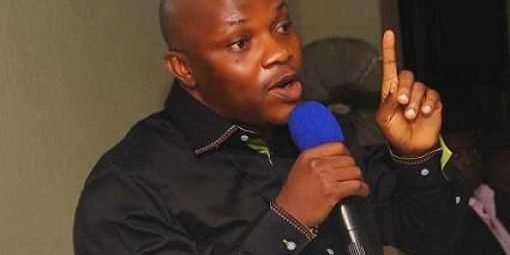 for the forthcoming National Conference.

The delegates, who were selected during a meeting of the groups held Friday in Enugu, the political capital of Igboland, are as follows:

The groups said in a letter to Secretary to the Government of the Federation, Senator Anyim Pius Anyim, dated February 7, 2014 that they nominated the four delegates “given that 24 slots were allotted to Civil Society Organizations in Nigeria, implying 4 delegates for each geo-political zone.”

However, in a communiqué issued at the end of the meeting, the groups “observed the following and called on the Federal Government to act upon them:

“1. That the number of nominees allotted to the Federal and State governments were too high just as the space for delegate nomination to Civil Society Groups was too few. We therefore demand for a suitable adjustment of both.

“2. We insist that Civil Society nominees to the conference who are to represent the South East Zone of Nigeria must be activists resident in and carrying out their activities within the geographical location of South East Nigeria. Any nomination of South East indigenes operating outside the zone would be faulty since such persons mostly lack knowledge of social-development issues in the zone. We therefore believe that only delegates domiciled in the zone are fully conversant with the day-to-day situation of the South East and are therefore most qualified to represent it.

“3. We call on all Nigerians to begin to organize pre-conference deliberations at national, ethnic, state, local and organizational levels in order to articulate an agreed position of the Nigerian people.”
Source News Express