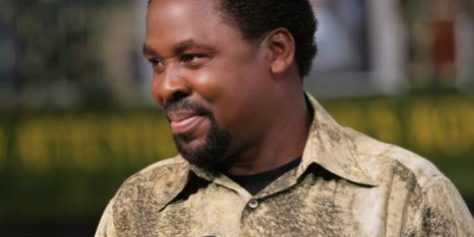 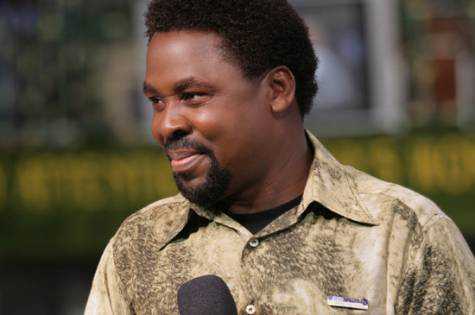 Thanduxolo Doro and Mpho Molebatsi, who lost sisters in the tragedy, told the BBC that the shady and secretive actions of the church following the incident prompted the decision to move forward with legal action. “We didn’t get any news from the church,” Doro, who lost his sister Vathiswa Madikiza, said. “It is

not that the building collapsed, rather what was done after the collapse,” he furthered. “The actions of the church after the incident are very telling.”
Two South African men who lost family members in the collpase of the T.B. Joshua’s Synagogue Church of All Nations in South Africa have indicated that they intend to sue Joshua, and will enlist the help of other affected families in assembling their case.
Officials say the structure, a building that was initially designed to hold two floors, was recently converted into an illegal five story building.

Estimates suggest 115 people, 84 of them South Africans, were killed when the building collapsed in early September.

“When I contacted [the church] they wouldn’t tell me anything. We saw reports that emergency workers were denied access initially, access that could have saved lives,” Doro said.