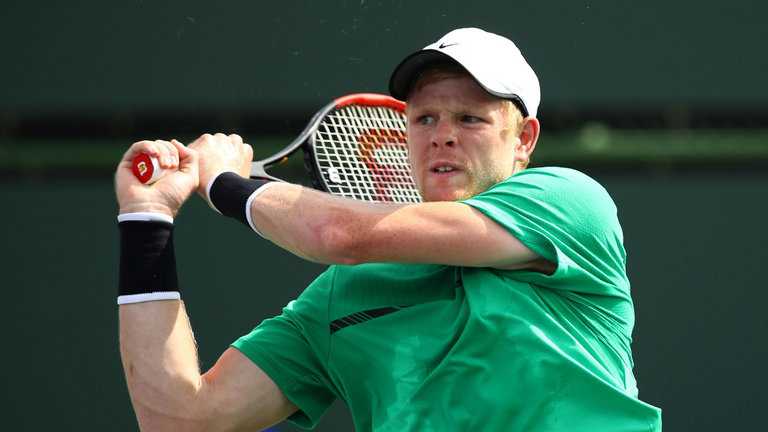 Great Britain’s Davis Cup defeat to France came to a carefree conclusion on Sunday after two dead rubbers were interspersed with frivolity.

Each side won a match, bringing the overall score to 4-1 in France’s favour, after Dan Evans beat Julien Benneteau then Jeremy Chardy beat Kyle Edmund.

France had built in an insurmountable lead across the first two days, winning all three matches against Great Britain with two singles contests remaining on Sunday.

A light-hearted first rubber, won 6-1 6-2 by Evans, was punctuated with three members of the French team all playing on the court at the same time.

Having conceded the first set 6-1 in just 21 minutes, Benneteau was trailing 3-0 in the second set when Nicolas Mahut joined him, before France coach Yannick Noah entered the court to make it three-on-one.

The concluding rubber of the quarter-final was a far more serious affair, as Chardy put some gloss on France’s win by beating Edmund 6-4 6-4.

France will play Serbia in the Davis Cup semi-finals. Great Britain return for next year’s tournament in September.